Game dev is hardly a linear process, but a heavily iterative one, and studios typically work on a few projects at a time. Gearbox is no different, and they may reveal a brand new game alongside Borderlands 3 at PAX East. 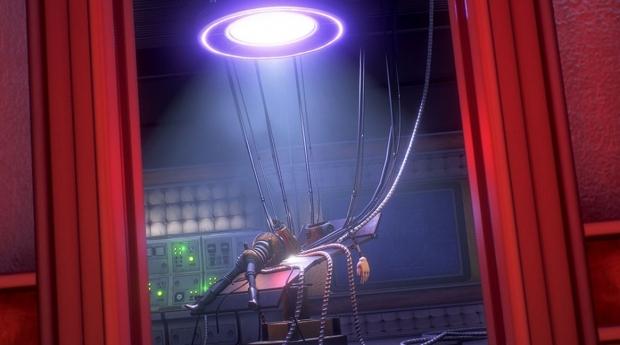 Borderlands 3 has been in development for years now and Gearbox is finally ready to show it off. But it's got another surprise up its sleeve, too. Yesterday the studio teased a new game reveal for its PAX East showcase, and it looks to be some sort of sci-fi game with cyborgs and/or robots.

Next to nothing is known about the project, but if it's a new game and not just a teaser for the next Borderlands, it probably won't release this year unless it's a smaller-scale game instead of a big AAA affair.. Since the studio was working on this hypothetical game alongside Borderlands 3, it's probably built with Unreal Engine 4 like BL3 and may use many of the same assets, animations, and content. And it should also have Borderlands' explosively goofy sense of humor.

Then again the teaser could be for Borderlands 3. The team today Tweeted an image that's obviously Borderlands-related and could mean something new for...Borderlands 2?

Both Borderlands 3 and the new project (if it is a new project) should be unveiled during Gearbox's one-hour PAX East showcase on March 28, 2019 at 2PM EST.