We are just a couple of weeks out from the release of FromSoftware's latest title, Sekiro: Shadows Die Twice. To bring the hype to new heights the official launch trailer has been revealed.

Before I get into what we see in the launch trailer I would advise anyone that doesn't want to experience any boss spoilers to not watch this trailer as it does showcase a large selection of bosses. Now that the disclaimers are over lets jump into what FromSoftware have given us. We get some great early game cinematics that are combined with some fresh gameplay through a large variety of enemies.

In other news about FromSoftware, the developer's CEO has said that the company have their eyes on the battle royale genre and 'live service games', see what else FromSoftware have up their development sleeve here. 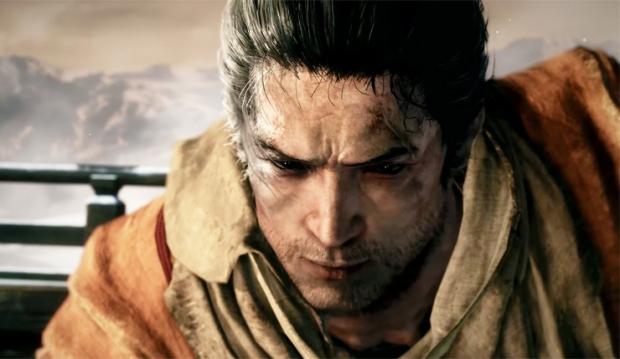