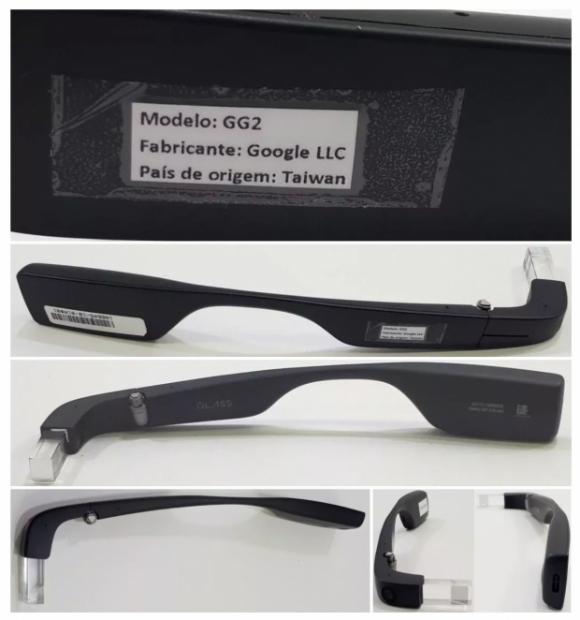 The new Google Glass Enterprise Edition has popped up over at 9to5Google, with the second-gen wearable having a few different, and significant changes. First off, we have fast-charging through a new USB-C port, as well as a bunch of internal changes with a newer Qualcomm Snapdragon 710 processor, and 3GB of RAM joining the second-gen Glass Enterprise Edition wearable. Inside, we also have Bluetooth 5.0, LTE, and 802.11ac Wi-Fi connectivity.

We don't know when, or if the new Google Glass Enterprise Edition will launch.