COLORFUL showed off its beast-mode flagship iGame GeForce RTX 2080 Ti KUDAN at CGU 2019, with some impressive cooling technology and custom PCB that was designed to be overclocked to the max. It has one of the most unique styles of any AIB maker in the world, and it'll also cost $3000. 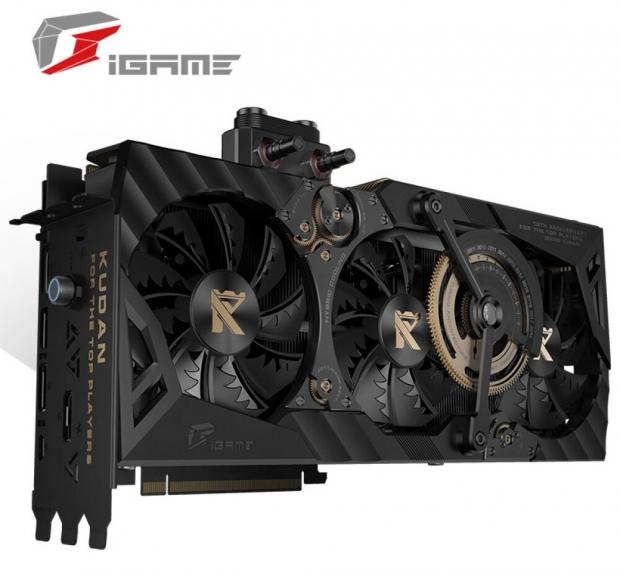 The new iGame GeForce RTX 2080 Ti KUDAN continues the steampunk-style theme, with some awesome gear cog styling on the front of the card that is laid over the triple-fan hybrid cooling system. 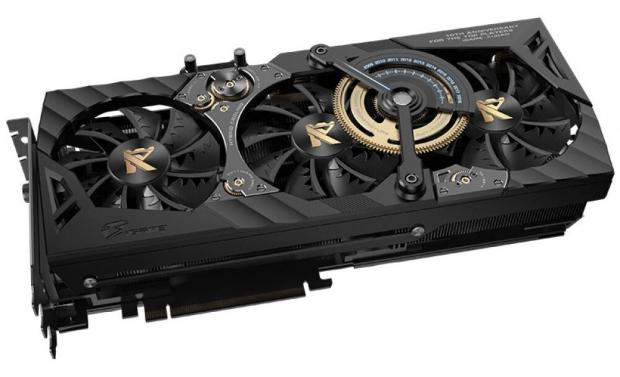 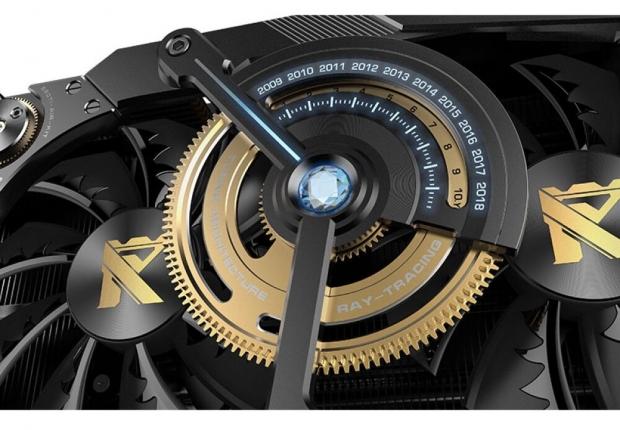 The triple-fan cooler makes the COLORFUL iGame GeForce RTX 2080 Ti KUDAN a huge triple-slot card, but you'll also see at the top of the card there is a lot going on with heat pipes, and some access to get the card added to your custom watercooling setup. 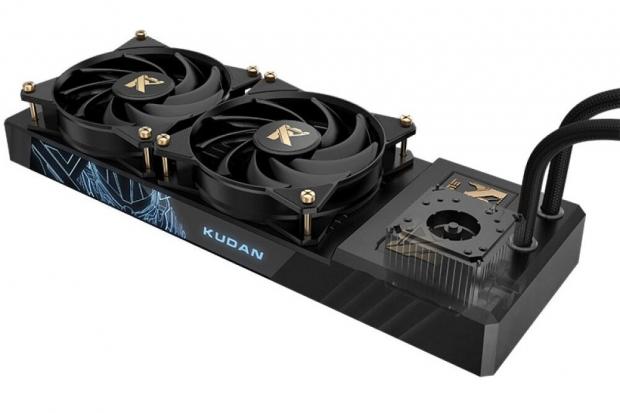 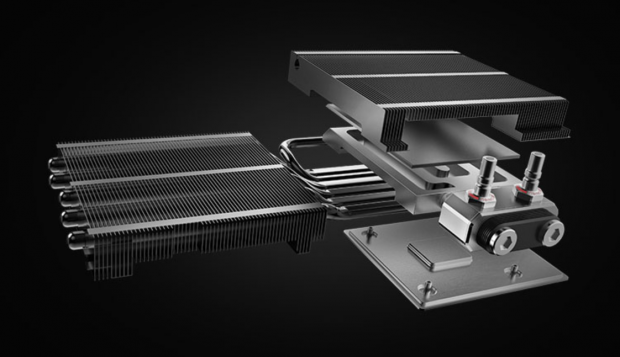 COLORFUL isn't playing around when it comes to its 'Trinity' cooler on the iGame RTX 2080 Ti KUDAN, with a huge 240mm AIO radiator with a built-in pump. There are even two fans pre-attached to the radiator, which offer incredible high-end watercooling out of the box, which you should really have for $3000.

COLORFUL wouldn't launch a new $3000 graphics card without RGB lighting, but you also get an awesome LCD display that is capable of displaying text, images, or GIFs that can be used through the iGame Dynamik app. 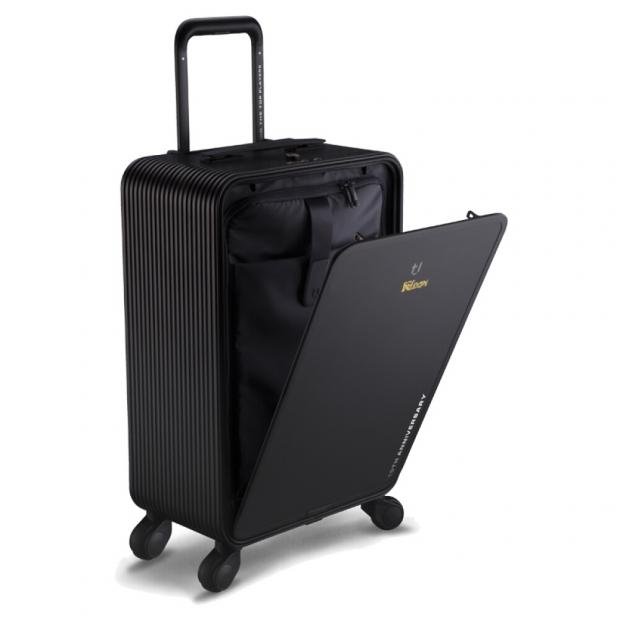 There will only be 1000 cards made with each card featuring an exclusive number code that will make it a super-limited run of cards. Hell, it even arrives in its own carrying case.