Conan Unconquered is the first strategy game built in the universe of Conan the Barbarian, and captures unique and increasingly difficult enemies that will come at the player in a wave after wave fashion. Players will be required to build and maintain their stronghold while having a unconquerable army to protect their citadel. The above video narrated by the developers Petroglyph shine a light on some of the best aspects of 'Conan Unconquered'. Petroglyph tell potential players that they will be required to maintain a lot of different resources, while at the same time being very aware of the plethora of different units that can be generated. 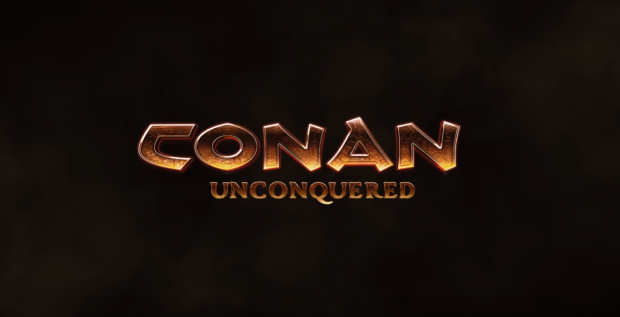