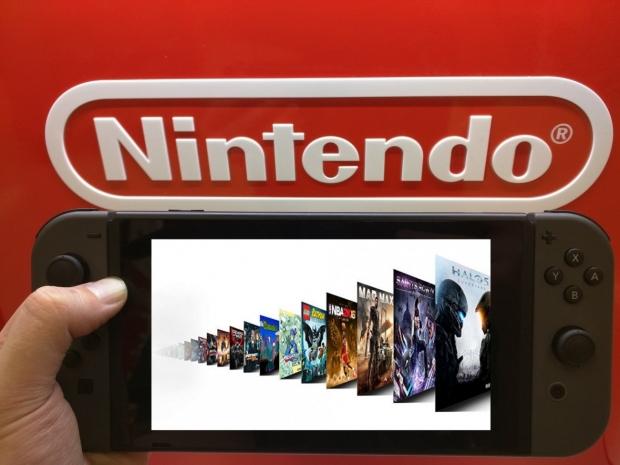 Microsoft does want to bring Game Pass to every device, but launching the service on a competing system could bring lots of issues. We recently outlined the big problems with Game Pass on Switch in a recent feature, discussing huge hurdles both companies would face such as technical limitations, service clashing, and missed revenues.

However, Game Pass is likely coming to PC in full force. Microsoft is currently developing new delivery technologies that bring native Xbox versions of games over to Windows 10 PCs, which could pave the way Game Passes' full library of games on PC, including legacy Xbox 360 games.