Some brand new Legend of Zelda: Breathe of the Wild merchandise is on the way to stores in the form of a new Nendoroid.

The newly announced figurine will most likely be arriving with interchangeable faces and other accessories to complement the statue as most Nendoroid's do. Unfortunately there isn't a release date set on the upcoming figure, but according to Destructoid's, these collectors items usually come to market only a couple of months after they are announced.

We didn't actually get a real-life image of the statue but instead a concept art of what it will look like. All round I think its a very suitable design and makes me wonder what a Breathe of the Wild Link would look like with interchangeable swords or his other unique accessories. For more information about the Nendoroid, check out the above Twitter post from the official Good Smile US Twitter account. 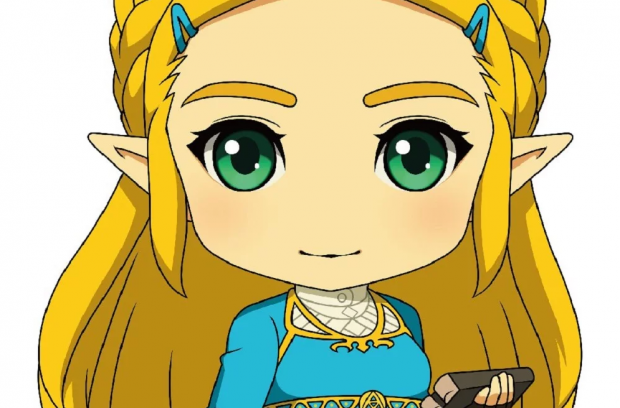