Nintendo will finally reveal more info on this year's big Pokemon game for its handheld-console hybrid. 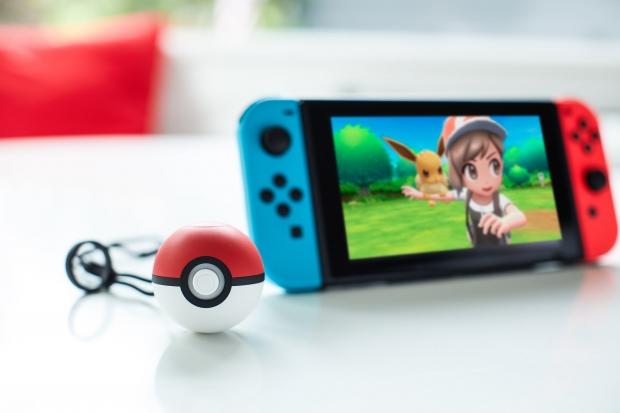 Not much is known about the Switch's upcoming Pokemon RPG, but Nintendo plans to show off new tidbits during a special Pokemon Direct tomorrow at 9AM EST. The video presentation will last around 7 minutes, and we could get a closer look at starter Pokemon and unique Switch-exclusive features (and maybe some Pokemon GO integration too).

So what do we know about the game? We know it's a mainline RPG that will deliver a "traditional find, battle, train type experience," and it's slated for a late 2019 release (likely during Nintendo's critical Q3 holiday quarter). The game could also have specially-modified JoyCon attachable controllers or wireless Pokeball devices for more interactive play, and these peripherals may be used with the Switch and smartphones too.