Nintendo have just finished their first Nintendo Direct of 2019 and within the live stream the Big N have teased an update scheduled to be arriving for Super Smash Bros. Ultimate this Spring. 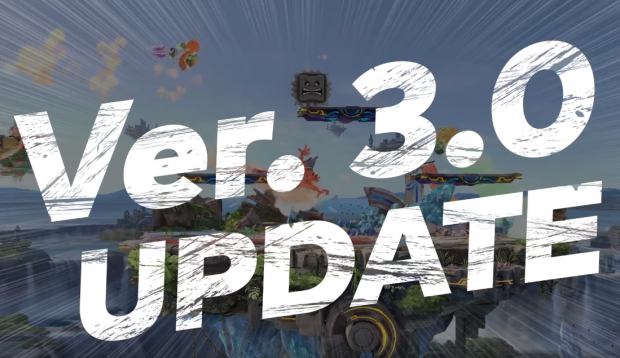 Throughout the planned Nintendo Direct that just finished, Nintendo have teased Super Smash Bros. Ultimate fans with the coming 'version 3.0' update that is planned for this Spring. The contents of the update were not disclosed to fans as Nintendo said that fans "will have to wait to find out".

What was also teased throughout the small Smash Bros. Ultimate segment was the reminder that the new DLC fighter 'Joker' from Persona 5 is on his way. Nintendo remind fans that 'Joker' is apart of Challenger Pack 1 and that he has secretly been preparing for battle against the rest of the Smash Bros roster. Nintendo also reveal that 'Joker' will be added to the roster "before the end of April". If you were to add two and two together, I believe that 'Joker' will be arriving within the version 3.0 update that will debut sometime throughout April. As more information is released, I will be sure to update you. 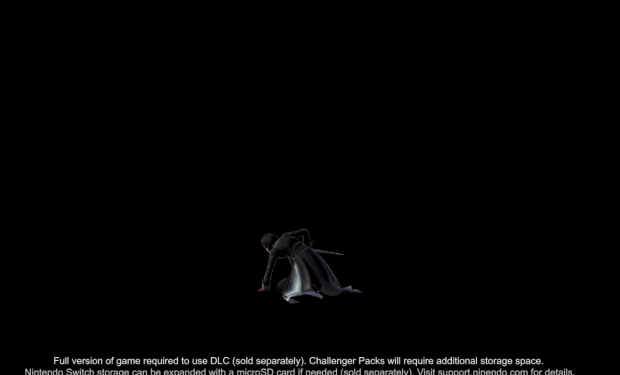