It baffles me why people are still using Microsoft's ancient Internet Explorer, and now even Microsoft themselves have kindly asked Explorers users to upgrade and let the browser die. 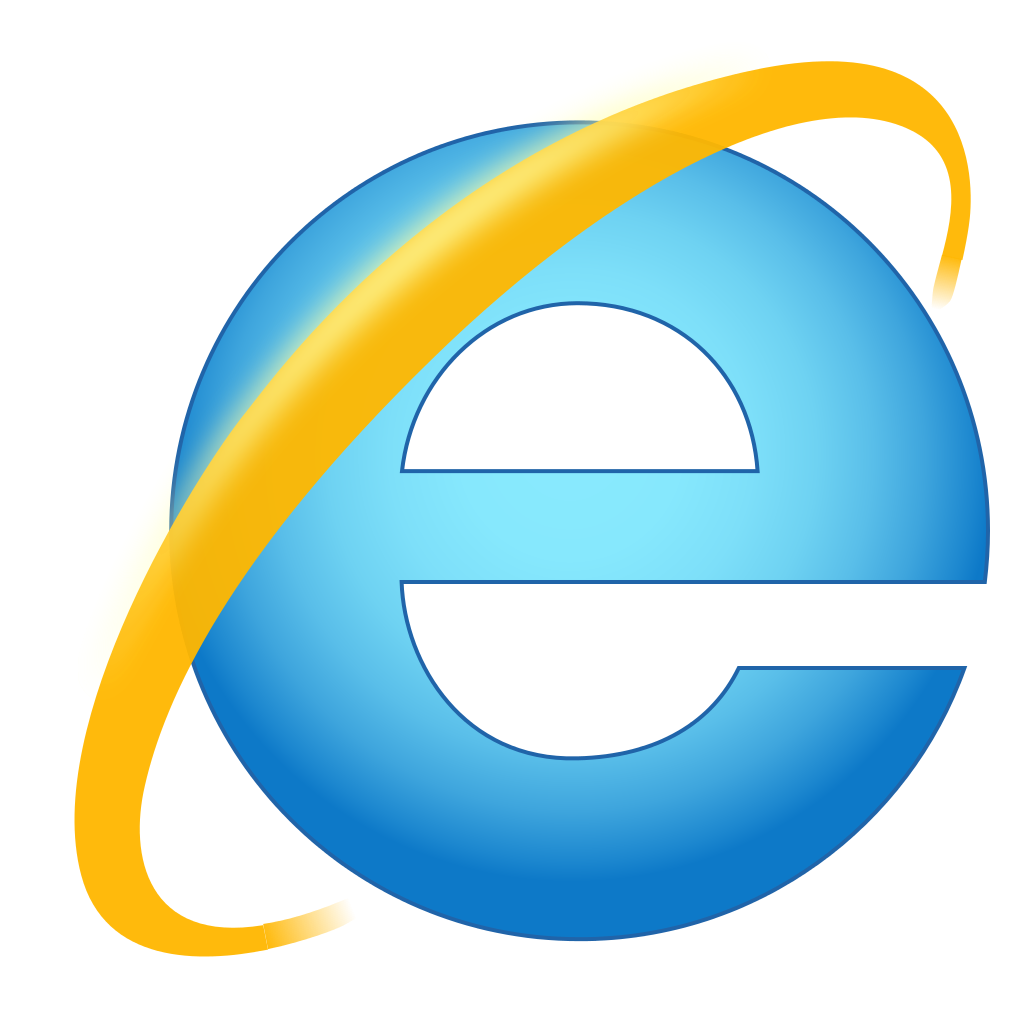