Microsoft has just released the launch trailer for Crackdown 3, which sets the hype bar pretty high but then there's also the multiplayer technical test that the company kicks off tomorrow on the Xbox for the Xbox Insider Program.

If you want to participate in the technical test, all you;'ll need to do is download the Xbox Insider Hub, sign up for it, and then download the 'Wrecking Zone: Technical Test' from the Insider Content section. The technical test will begin downloading on February 7 at 9AM PST, with the first matches starting at 12PM PST. Microsoft hasn't said when it'll end, but I'm sure it won't be that long since the game launches the week after.

Another surprise video is the opening cinematic for Crackdown 3, which sets the tone for what to expect from its star, and fellow gamer Terry Crews.

Crackdown 3 launches on PC and Xbox One on February 15. 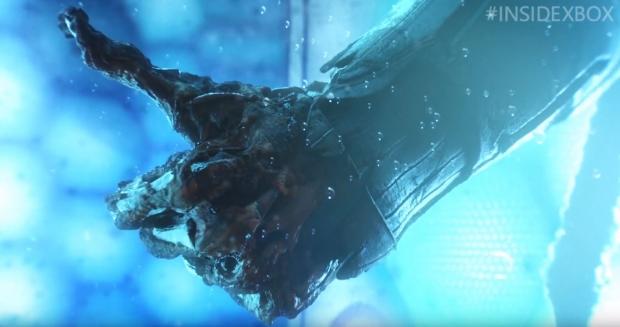