Netflix are following up with the currently extremely hot serial killer content that has been recently released onto their platform. The streaming service has now been reported to of purchased the upcoming Ted Bundy movie 'Extremely Wicked, Shockingly Evil and Vile'.

The Hollywood Reporter has come out and said that Netflix have purchased 'Extremely Wicked, Shockingly Evil and Vile', a Ted Bundy movie starring actor Zac Efron for $9 million dollars. If you are unaware of who Ted Bundy is he was American's most notorious serial killer, he kidnapped, raped and murdered 30+ women and was known for his charming persona and psychological intellect. Zac Efron will be starring Ted Bundy and Lily Collins will be taking the role of Bundy's girlfriend, Elizabeth Kloepfer.

The movie who is directed by Jeff Berlinger will be concentrating on the perspective of Bundy's girlfriend. This deal from Netflix certainly does make sense considering the streaming service recently added "Conversations with a Killer: The Ted Bundy Tapes". That four-part documentary series which is also directed by Jeff Berlinger recently received some controversy surrounding Bundy's acclaimed 'hotness' despite his disgusting history. Check that story out here. 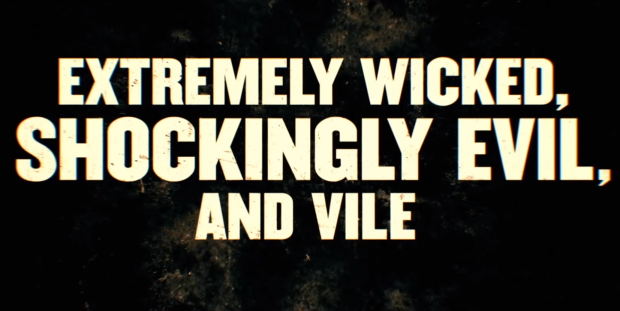