Intel just released its monster new Xeon W-3175X processor (a huge 28C/56T beast that we reviewed here) but what are you going to do about a kit of RAM? That's where G.SKILL steps in with its just-announced 6-channel Trident Z Royal kit of memory that comes in a variety of different capacities. 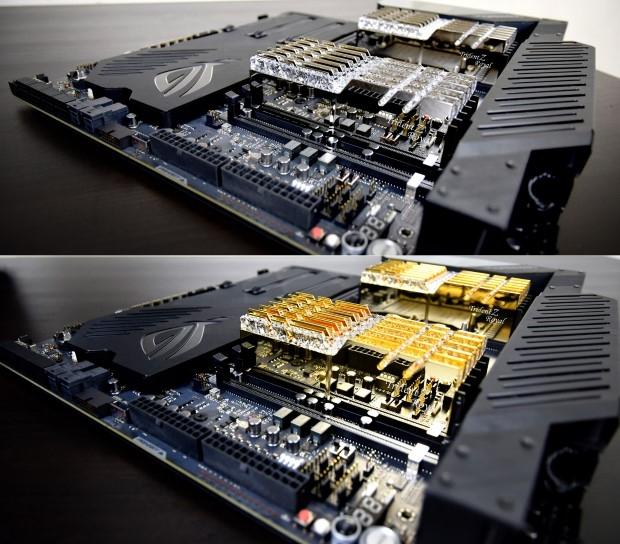