Almost two weeks ago now we learned of the release date for the coming biopic movie for Lord of the Rings author J.R.R Tolkien. The movie has just had its first screenshots released by lead actor Nicholas Hoult. 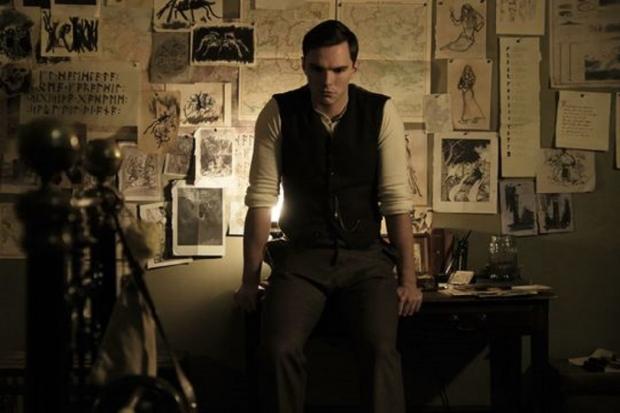 Hoult is known for his performances in About A Boy, Warm Bodies and Mad Max: Fury Road. This time round the actor will be stepping into the shoes of famous author J.R.R Tolkien, and how Tolkien endured many hardships throughout his life-long creation of the now famously known Lord of the Rings universe.

The images have been released onto USA Today, alongside a few statements from Hoult about some major parts in the movie. According to Hoult, the 'Tolkien' movie will feature a romance part that will shine some light on Tolkiens love interest, Edith Bratt. Bratt will be played by actor Lily Collins and the movie will explore the relationship formed between the two, and how Bratt played a pivotal part in supporting Tolkien throughout his creation. The movie simply titled 'Tolkien' is scheduled for release in theaters on May 10th, 2019. 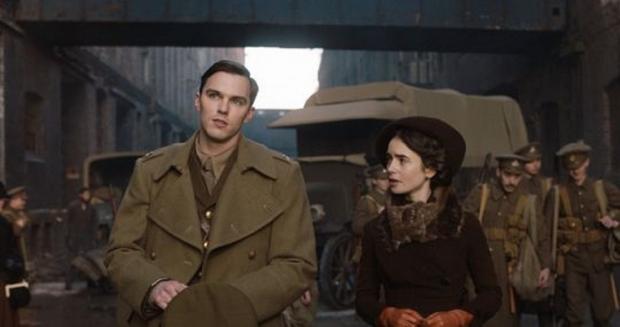 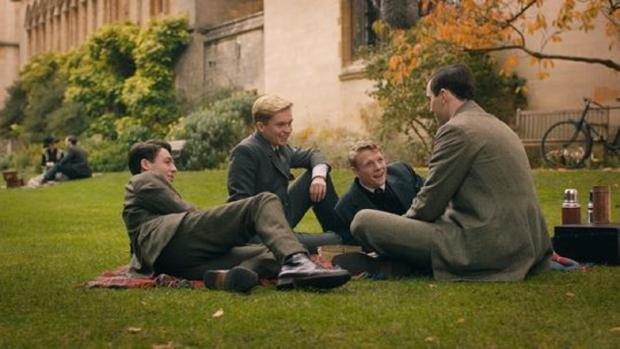 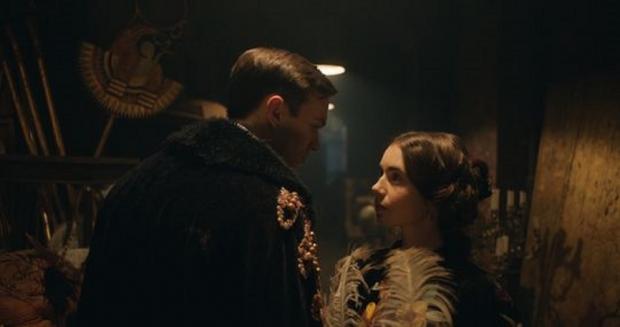