PlayerUnknown's Battlegrounds could take on Fortnite on its own turf with a free-to-play version. 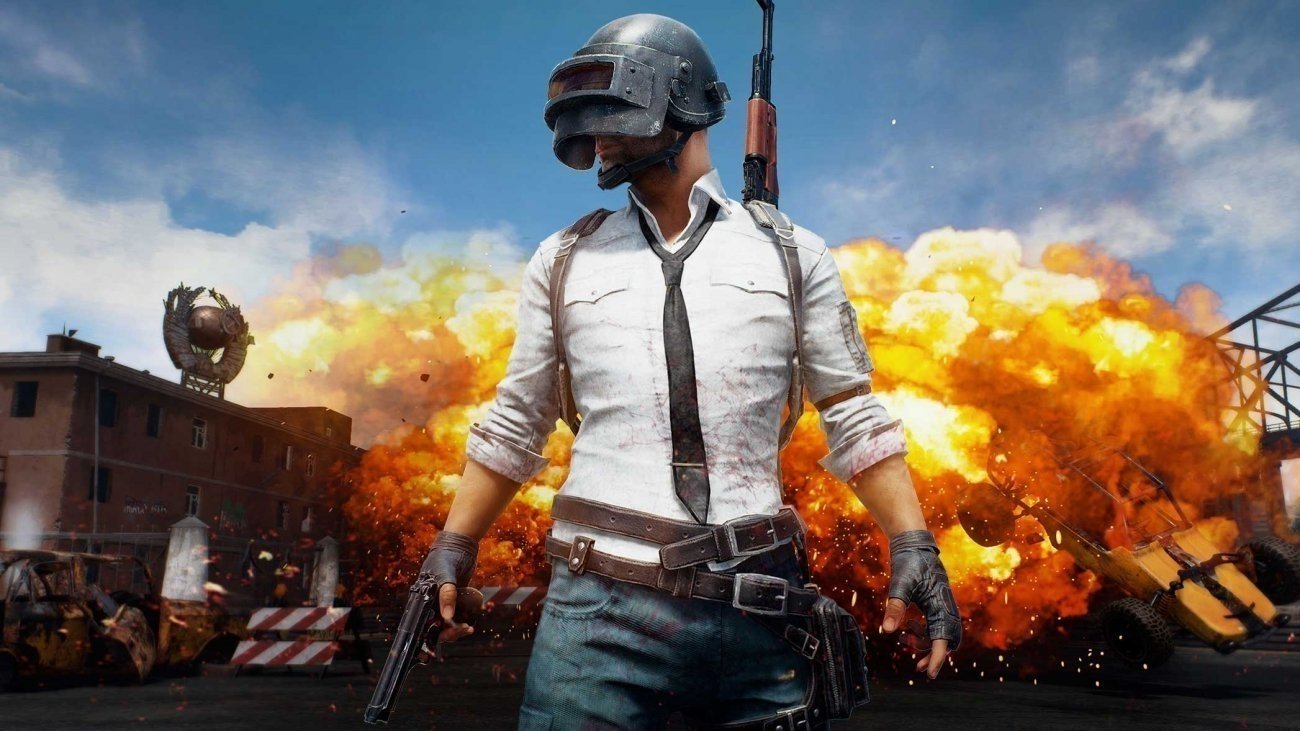 PUBG Corp, the company made specifically to handle the battle royale titan, is currently beta testing a F2P variant of the game in Thailand. It's called PUBG Lite, and it's a scaled-down version with features shaved from the premium $30 game. Right now the beta is only open in Thailand but this trend should catch on eventually, and we could see a fully-fledged F2P flavor of PUBG launch in 2019.

"PUBG LITE is a standalone product from the core PUBG game and as such has its own dedicated dev team that will create exclusive content and quality of life features while also adding maps and content familiar to PUBG players," the devs wrote. "And best of all, the PUBG LITE client is a free product, making it easier than ever to enjoy PUBG's unmatched gunplay and heart-pounding Battle Royale experience."

Although Fortnite may be the biggest game in the world right now with $2.4 billion earned in 2018, PUBG isn't actually hurting for cash. The original BR sensation was the top-selling premium game in 2018 and raked in over $1 billion in earnings across all platforms.

PUBG Lite coming to PCs and consoles would be a huge boon for worldwide earnings and accessibility, opening the door for widespread play and monetization across the globe. Of course PUBG Corp has a lot of testing to do before the Lite version is ready for a mass rollout, but this should be an indicator of what's to come from the battle royale titan.