Secretlab has just announced a huge new partnership with League of Legends developer Riot Games, with the new multi-year deal seeing Secretlab chairs deployed for pro esports gamers at the League of Legends Championship Series (LCS) in the US and three other premier global events. 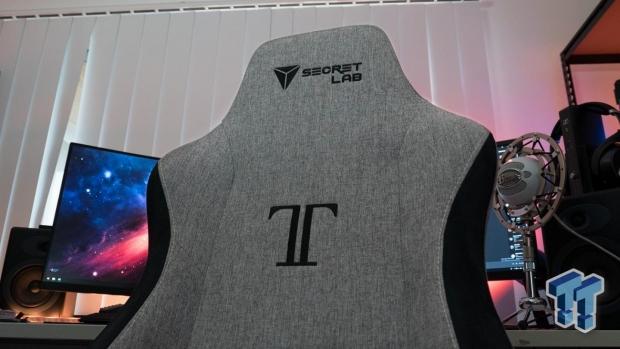 Secretlab is rubbing shoulders with some seriously huge companies like Mastercard and Alienware, which have both recently signed deals with Riot Games for League of Legends sponsorship globally.

Secretlab co-founder and CEO Ian Alexander Ang said about the deal with Riot Games: "Partnering with the world's most premier esport to provide seating for their global tournaments is exactly what we set up Secretlab to do-creating the ultimate seating experience for gamers through the highest-caliber engineering and using materials of the highest grade. We are incredibly proud to provide our ultra-comfortable chairs to support the standards required by the most skilled League of Legends professional players in the world for 2019 and beyond".