Based directly after the events of Far Cry 5, Far Cry New Dawn brings a fresh new outlook on the once devastated location of Hope County. Ubisoft have released a new story trailer showcasing some terrains and more importantly a potential partnership that could be quite shocking to Far Cry 5 players.

Far Cry New Dawn is based 17 years after the worldwide fallout events of Far Cry 5, many of the survivors of the nuclear blast have formed small communities in the post-apocalyptic world and have different rules for their survival. As expected in events as catastrophic as the ones at the end of Far Cry 5, some survivors turn one and another. Players will placed right on the front line of defense in New Dawn as "the vicious Highwaymen, led by twin sisters Mickey and Lou, travel from place to place bleeding people dry of all available resources."

Halfway through the trailer we are introduced to a very familiar face, Joesph Seed, or better known as 'The Father'. Surprisingly enough, The Father doesn't seem to be threat in New Dawn, and more so players will seek out his assistance in-game. This suggests that the Highwayman are a much larger threat than once assumed, so big of threat to everyone with their blind onslaught that players will need help from "New Eden" and more importantly "The Father" himself. Far Cry New Dawn releasing on February 15th, 2019 for the Xbox One, PS4 and PC. 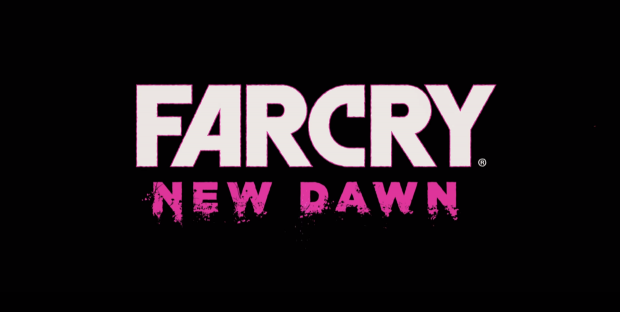