To celebrate the beginning of the new year in China, Blizzard are planning to release a slew of ancient Chinese themed skins in Overwatch. Make way for the warlords that carved Chinese history into what it is today! 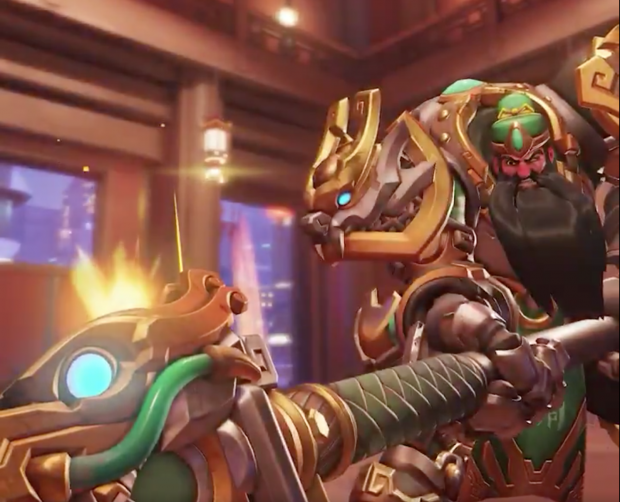 Those that are unsure what the skins are referencing, here is a quick history lesson for you. Throughout the years of 220-280 A.D China was in complete turmoil, many of emperors that ruled each of the states claimed rule over the entire country of China. This forced each of the states into a bloodbath of a war, sparking what is now known as one of the most prominent parts of Chinese history. The skins that Blizzard are teasing us with today are of reference to the famous commanding warlords that battled throughout the era of the 'Three Kingdoms'.

It should be noted that I have provided screenshots for each of the skins in the entirety of this post, courtesy of DualShockers for the images. First off we have Reinhardt, Reinhardt will be acquiring the 'Guan Yu' themed skin who was a commanding general under the Liu Bei or Shu state. Guan Yu is cherished throughout Chinese history and is most known for his morality and righteousness, this was due to his extreme loyalty to Liu Bei. Quite a fitting skin for Reinhardt would you say? 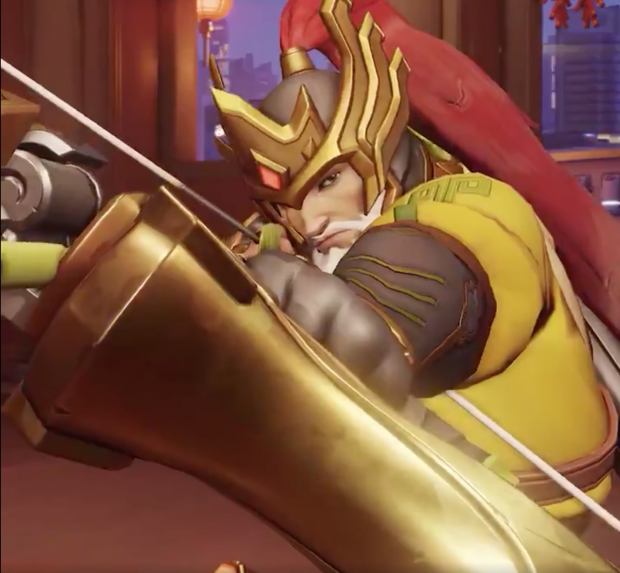 Next we have Hanzo with the 'Huang Zhong' themed skin. Huang Zhong was also a general under the ruling of Liu Bei, he was regarded as an elderly man but with youthful strength and wit. 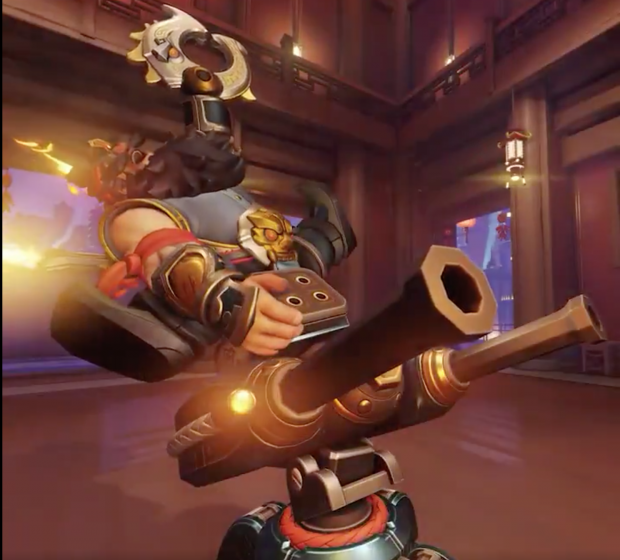 Moving on we have Torbjorn with the 'Zhang Fei' skin, also a member of the Shu state Zhang Fei was a general under Liu Bei and regarded Guan Yu as an elderly brother. The two generals and emperor (Guan Yu and Zhang Fei, and Liu Bei) became to what is known today as the Three Brothers due to there very close relationships. 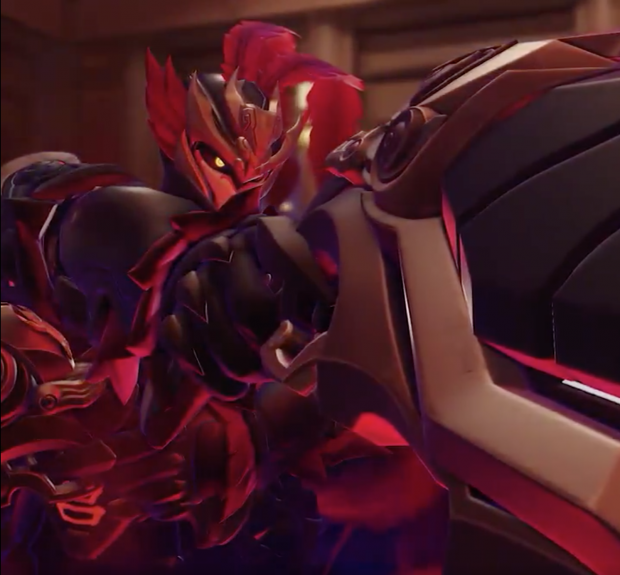 The brand new Reaper skin in the theme of Lu Bu. Lu Bu is known widely throughout Chinese history as a mighty warrior, he is also known to betray his comrades as that is what he did several times through the 'Three Kingdoms' battles. Lu Bu switched factions many times throughout his lifetime, usually killing his superior officer and claiming rule over the army. Sometimes this strategy didn't work and Lu Bu was ushered out of the state, only for him to join the once opposing forces and attempt the same strategy. Lu Bu was known for his exceptional strength in battle but also for his lack of planning and management skills, seems quite fit for a Reaper player if you ask me. 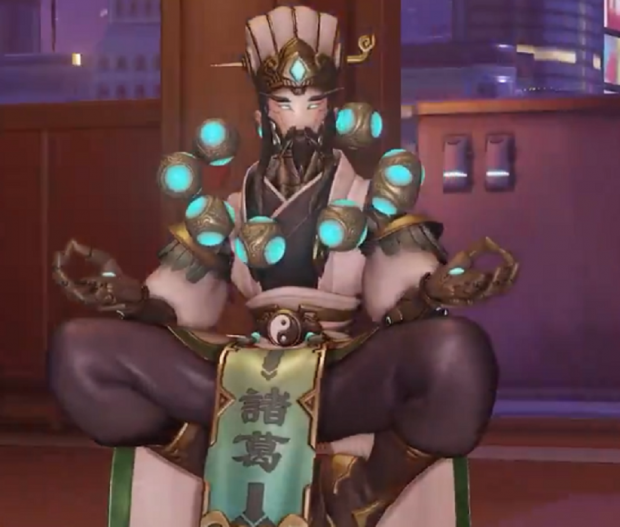 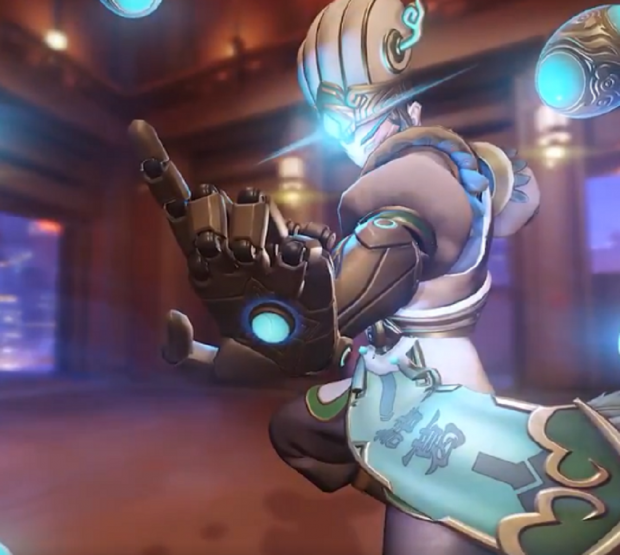 Zenyatta will also be getting a Chinese new year skin, this skin is based on general Zhuge Liang. Liang was a renowned Chinese politician, military strategist, writer, engineer and inventor. Liang was so widely known for his strategic victories throughout his time that he has even been compared to the militarized workings of Sun Tzu, who is the author for the globally recognized book 'The Art of War'.

Blizzard will be debuting the Lunar New Year event on January 24th, so get ready to purchase them as they will only be available for a limited amount of time.