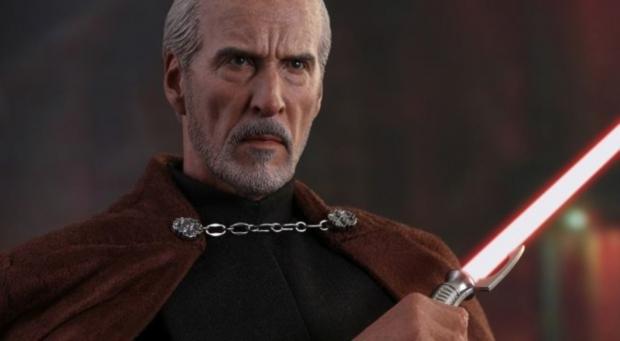 Tomorrow DICE will be adding Dark Jedi Count Dooku to Battlefront II's roster of Sith characters as part of its big prequel-based roadmap. The lightning-blasting menace will drop as part of the new Darth Tyranus update, which also adds the arid blastlands planet of Geonosis as a playable level. Oddly enough the official blog post didn't show off any assets for Dooku's appearance.

The continued updates proves Battlefront II is still going strong. The live service shooter has evolved considerably since its tumultuous lootbox-scarred launch in 2017, and its consistent and successful engagement strategies will carry it well into 2019.

For now Battlefront II has to tow the line until the next Star Wars game, Respawn's third-person action-based Jedi: Fallen Order, releases in Fall 2019.