Warner Bros., the publishers for the Hitman series have released the launch trailer for the Hitman HD Enhanced Collection onto their YouTube Channel.

Moving onto pricing, the Hitman HD Enhanced Collection will be coming in at a cost of $60, quite steep for two games that have been remastered. It is also not possible to purchase each remastered game individually, I feel as if this will certainly hinder the sales of the Collection as some Hitman players would only want to play Blood Money or Absolution, or vise versa. The Hitman HD Enhanced Collection is now avaialble on the PlayStation and Xbox stores, for more information visit the official Hitman website here. 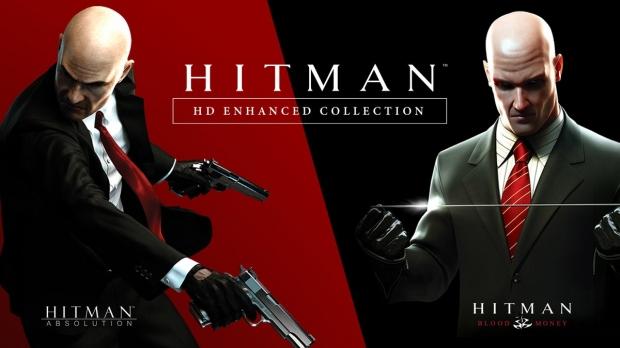