IO Interactive, the developers and publishers behind the well known Hitman series have announced that they will be releasing a complete remaster of two Hitman titles. The remaster will feature numerous visual and performance improvements.

In a recent press release and also a Twitter post by the developer, IO Interactive has revealed that on January 11th the 'Hitman HD Enhanced Collection' will be released. This new collection will feature two overhauled Hitman titles, "Hitman: Blood Money" and "Hitman: Absolution." Both of these titles will have visual and performance upgrades such as; 60FPS support, 4K resolution support and lighting and texture improvements.

CEO of IO Interactive, Hakan Abrak chimed in on the recent announcement, saying "We're very happy with this collection and how we were able to update and remaster two of our classic Hitman titles for modern consoles. Hitman: Blood Money' and 'Hitman: Absolution' have helped us on our journey to where we are today, and we're looking forward to players enjoying them in 4K and 60 fps." It should be noted that the Hitman Enhanced Collection will only be releasing digitally on both the Xbox One and PS4. 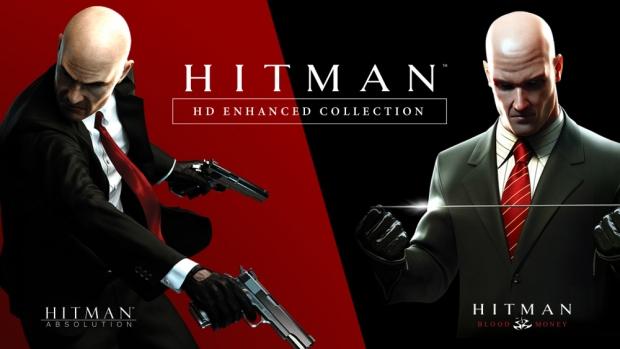