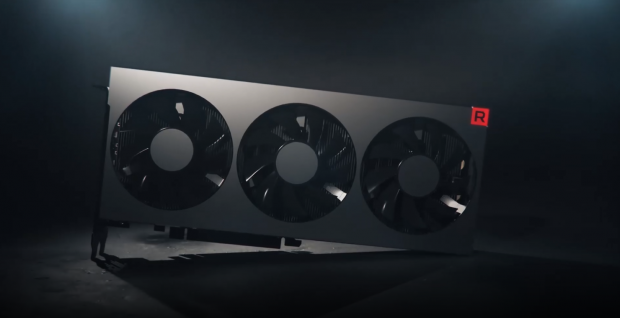 The new Radeon VII has 25% more performance at the same levels as the RX Vega 64, with dual 8-pin PCIe power connectors and a much-improved triple-fan cooler that should keep the GPU clocks up at close to 1.8GHz. The average boost CPU clock on the original Radeon RX Vega 64 was 1546MHz so the boost to 1800MHz on Radeon VII is pretty significant. The new HBM2 memory is on a larger 4096-bit memory bus and faster 2Gbps HBM2 (compared to 1.89Gbps on the HBM2 on Vega 10) - oh, and double the amount at 16GB that provides the huge 1TB/sec. 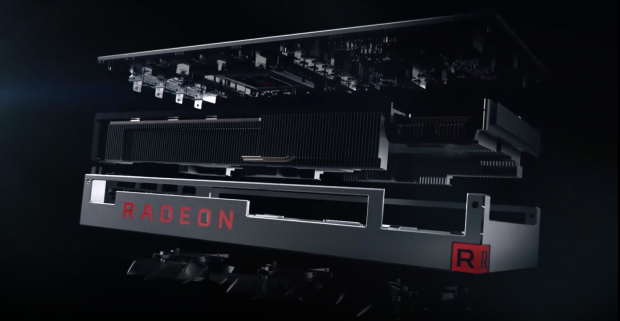 Much more engineering seems to have gone into the improved cooler, something I'm really keen to try out. 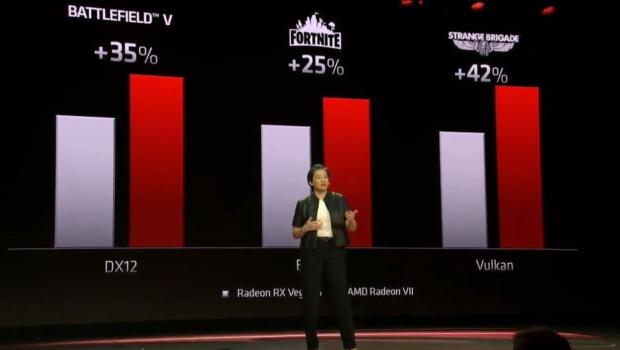 AMD will be launching its new Radeon VII on February 7 for $699, we will have an extensive review for you then.