The next in-game event for Super Smash Bros. Ultimate has been announced by Nintendo. This time round participants will be blessed with bonus experience and SP.

The event is no different length wise from the others that have passed, but instead of being featured around set themed spirits such as the Fire Emblem invasion, players will be gifted with extra bonuses. These bonuses will come in the form of "Double XP and SP" which means players will be gaining double the amount of Spirit experience and Spirit Points when they participate in Spirit Board matches.

Just like the previous weeks, Nintendo will be holding this event for a range of three days. The event will begin on January 10 at 10 PM PT (1 AM ET / 6 AM GMT on January 11) and will be finalized on the 13th/14th of January. Super Smash Bros. Ultimate is exclusively available on the Nintendo Switch. In other news about Super Smash Bros. Ultimate, Nintendo's flagship game has managed to sell 3 million units in 11 days, check that out here. 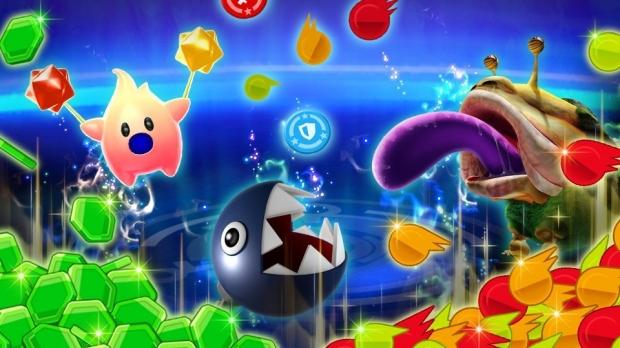