Right on queue, Nintendo have detailed the next event to come to Super Smash Bros. Ultimate, it's titled 'The Fire Emblem Fest' and will be arriving on December 20.

Last weeks event was titled "A Spectacle to Behold!" and just like this event will run for a total of three days. Throughout those three days, Fire Emblem characters will take over the Spirit Board and appear much more frequently. Players that fight these characters throughout the time frame of the event will be rewarded with bonus SP.

It should be noted, Nintendo have detailed that the spirits that players encounter at the beginning of the event could be subject to change in part 2. The Super Smash Bros. Ultimate Fire Emblem Spirits event will commence on 20th of December 10pm, and will finish on the 23rd of December, 10pm. 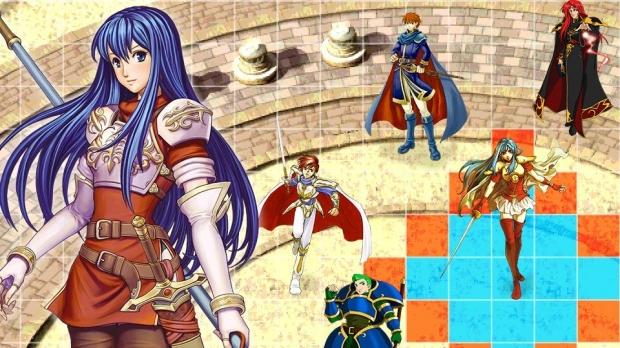