Capcom's Devil May Cry 5 will be getting a second demo made available for the PS4, it will be debuting on March 8th.

The announcement comes via the official Devil May Cry Twitter account, and from the post it can be learned that the first Devil May Cry 5 demo has ended today. This means that users who haven't downloaded the demo will not be able to until the second demo is available, it should be noted that users who have already downloaded the demo will still be able to play it if its already on their system HDD.

If you travel to the official Capcom website we find that on February 7th, 2019 the second Devil May Cry 5 demo will be readily available for both the Xbox One and PS4. A description of the demo has also been provided, it reads as follows; "Bash baddies with the new Devil Breaker "Punch Line," and take a look inside Nico's shop! You can even save your game, giving you a chance to play through as many times as you need to fill out Nero's move list." Devil May Cry 5 is planned to officially release on March 8th for the Xbox One, PlayStation 4 and PC. 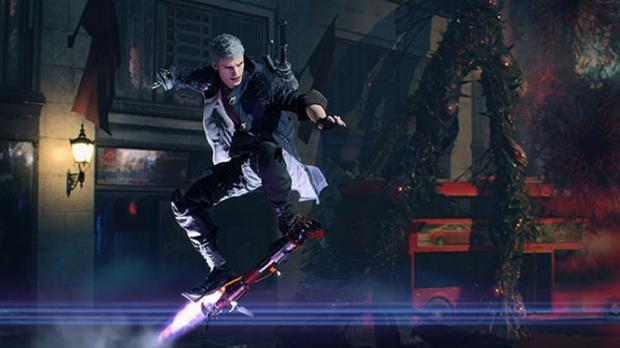