We are all waiting on the edge of our seats for details about Hideo Kojima's extremely interesting title Death Stranding, and now another tease has been released. God of War's director Cory Barlog has confirmed the existence of available demo.

The news has come from Hideo Kojima's Twitter post regarding the current celebration of the third year of Kojima Productions. The independent development studio was created back on the 16th of December, 2016 and to celebrate its anniversary the studios Hideo Kojima wrote an inspirational post about expressive creation. The post references one of the reasons Kojima continues to make games and content despite what some of his peers were telling him to do; "there're ppl out there waiting for your work so keep creating for them".

God of War director Cory Barlog joined in on the celebration as well, congratulating Kojima for his efforts and said he is looking forward to all that the director has to create. Within the Twitter thread a question was posed to Barlog from Rodrigo Zanotta, it read "Just between you and me @corybarlog , you watched a private gameplay of Death Stranding didn't you?", Barlog answered with a simple "Yes." This confirms that they is a playable demo state of Death Stranding other than the walkthrough one we already saw at this years E3. At the moment there is no release date for Death Stranding but it will only be exclusive to PlayStation 4. 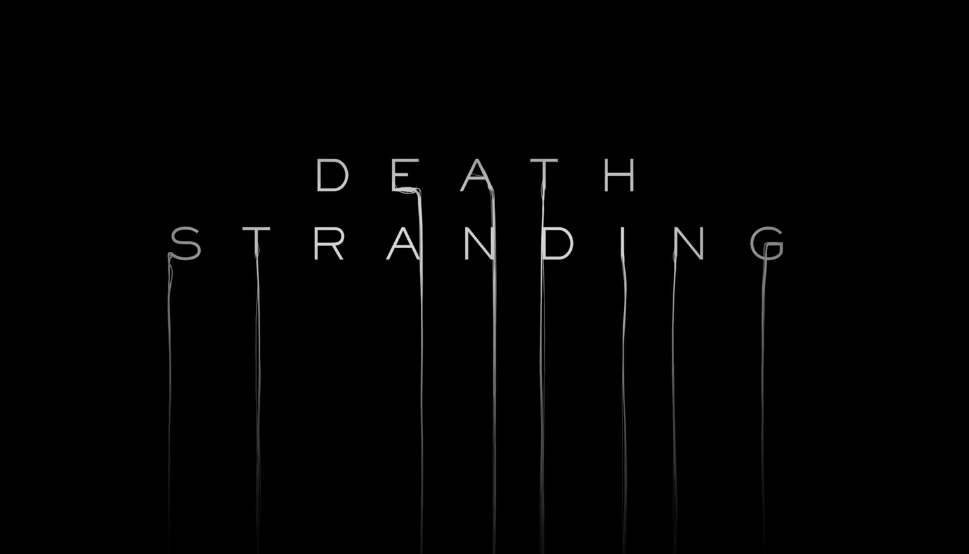