Shadow of the Tomb Raider is being updated with developer Nixxes and publisher Eidos Montreal announcing the new update improves multi-GPU stability, voice chat functionality for co-op multiplayer, and much more. 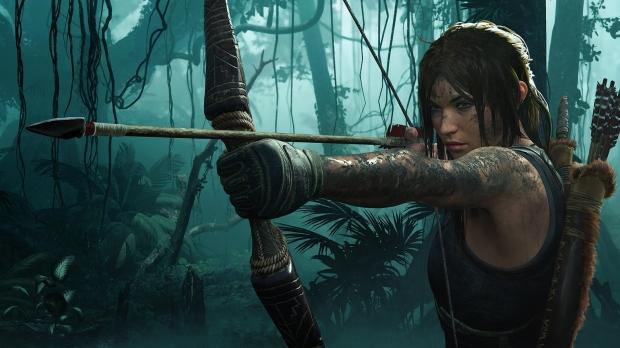 Here's the full PC Patch #7 notes for Shadow of the Tomb Raider: