Microsoft has kicked off its Black Friday sales by dropping $100 from the price of its Xbox One X console, dropping it from $499 to just $399. The sales run between November 18-26.

The company is also offering $100 discount from the Xbox One S Minecraft bundle, and a large $70 discount from other bundles in their Xbox family of consoles including Forza Horizon 4 console bundles. Xbox One also receives some discount loving with 50% off Forza Motorsport 7 and Sea of Thieves, as well as 35% discount on a bunch of first-party games. This particular deals run between November 22-30.

Even the Xbox Game Pass subscription has been reduced for the first month of new subscriptions, from its original $9.99 price per month top just $1 - with this deal running between November 10 and January 3, 2019.

The full list of discounts that will take place between November 22-30: 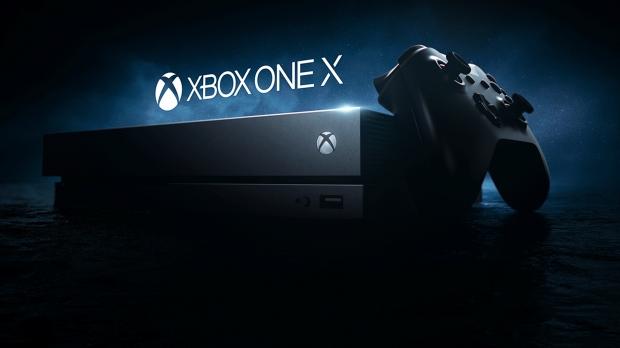