Skybound Games has announced that they will be no longer be able to bring gamers the physical release of Team Cherry's Hollow Knight.

The news really is quite saddening as many fans of Hollow Knight would of loved to see the indie hit make its way to a physical release. The announcement comes from Skybound Games' Twitter account, the above post says "We are saddened to share that we'll no longer be working with Team Cherry Games to bring Hollow Knight to new platforms". The post continues and Skybound Games wishes Hollow Knight developer Team Cherry the best for their game in the future.

Additionally, Team Cherry has also addressed the announcement saying that "As a team of three people still in intensive production of Hollow Knight, taking the game into the retail space (even with the extensive assistance of Skybound) proved more work than we could reasonably manage." Team Chery does say that a Hollow Knight physical release isn't entirely out of the question, but will more so be possible in the future and in "smaller quantities." For more information, visit the official Team Cherry statement here. 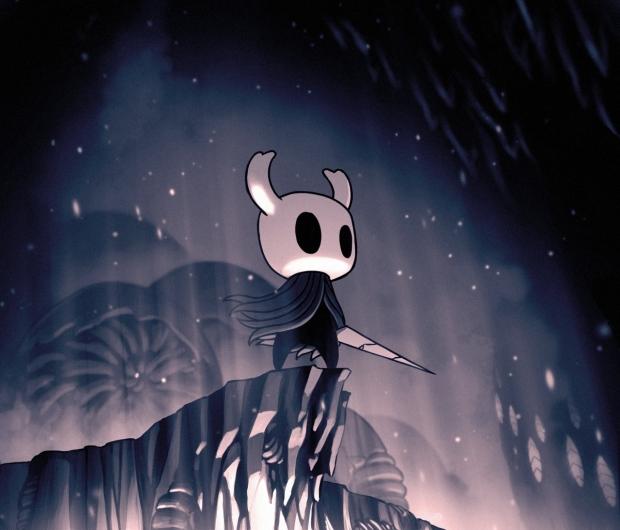