The Diablo III: Eternal Collection for the Nintendo Switch launches in 2 days, and to get the hype ball rolling Blizzard have released a new 'Live Action Trailer.'

The trailer has been released onto the Dibalo YouTube Channel and makes us follow the claw marks and trail of destruction of what seems to be a massive demonic beast. We arrive at the end of the trail to see a women holding a Nintendo Switch about to jump into some Diablo III, then we are left with the quote "Raise Some Hell."

For those that didn't know, Diablo III: Eternal Collection will be arriving on the Nintendo Switch with the "Reaper of Souls expansion, the Rise of the Necromancer character pack, and all additional content updates to date." Dibalo III: Eternal Collection will be launching onto the Nintendo Switch on November 2nd. In other news about the title, check out the first 15 minutes of gameplay footage released for the game here. Some players have already gotten their hands-on Diablo III for the Switch and there seems to be a possibility of the game having Amiibo support, visit that story here. 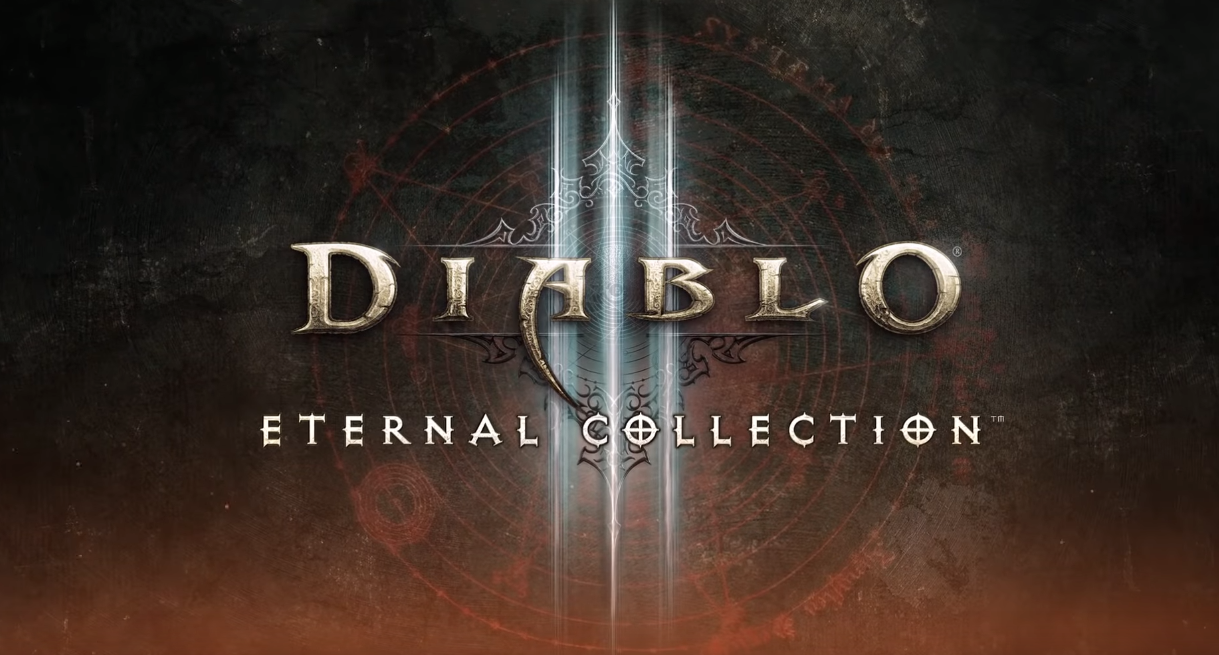