The launch for the Diablo III: Eternal Collection on the Nintendo Switch is just around the corner. Ahead of its debut, IGN has released the first 15 minutes of gameplay footage.

Players that are considering picking up the Eternal Collection for their handheld console and have never played Diablo III should definitely get onto watching this video provided by IGN. The video gives players a quick showcase at the gameplay players will be immersed in, a great look at combat and a solid variety of enemies as well.

We also get a quick look at leveling up, the map, questing and many other aspects of the game that could spike some interest in many Nintendo Switch owners. I would imagine that the camera view is a great advantage here, the almost top down view that Diablo III is based around is perfect so some couched gaming and also wouldn't take away from the gaming experience. The Diablo III: Eternal Collection will be released on November 2nd this year. If you are wanting to go all out for the release of the Eternal Collection, you might want to pick up the Nintendo Switch Diablo III bundle, visit that story here. Diablo III for the Nintendo Switch will also come with Gannondorf transmog gear, check that story out here. 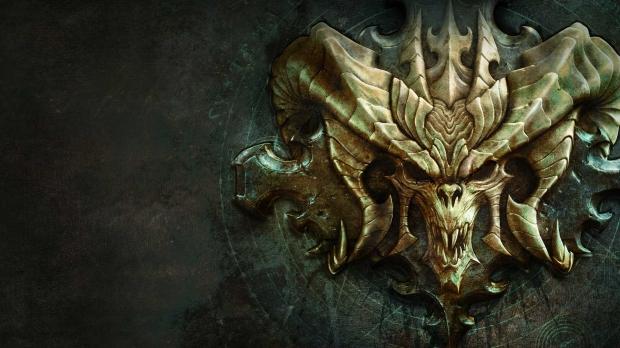