Hello Games today announced No Man's Sky Abyss, a massive new content drop that takes the space sim to the sunken depths of alien planets. The update adds stylish submarines and scuba-craft straight out of a John Berkey illustration, blending that 1970s sci-futurism with classic aquanaut visuals. Abyss brings a host of new things to do in No Man's Sky, including traversing the deep in search of ancient alien treasures across sunken cities, collecting new materials for crafting, building undersea bases. 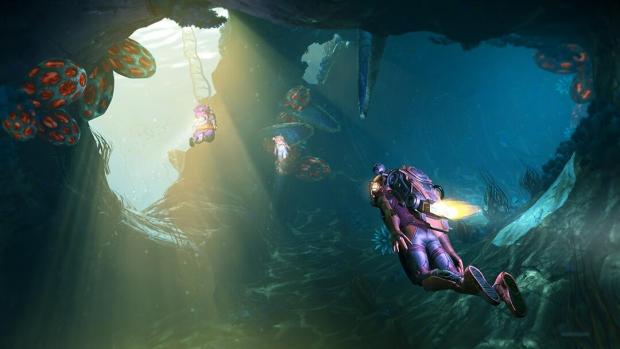 Abyss will also have "abyssal horrors" that scour the dark waters (feeling some serious R'lyeh vibes here) along with a ton of fish and aquatic creatures to uncover and take on. A new string of story missions will take us into these weird aquatic realms in search of secrets and strange new relics. At it's core, though, Abyss is basically a more dynamic underwater version of No Man's Sky's planet exploration.

Introducing The Abyss, a free new update for No Man's Sky. Featuring a reimagining of underwater gameplay focusing on some of the eerier elements of No Man's Sky, and The Dreams of the Deep a dark story about a stranded freighter crew.

No Man's Sky Abyss is currently available as a free update on PS4, Xbox One and PC. 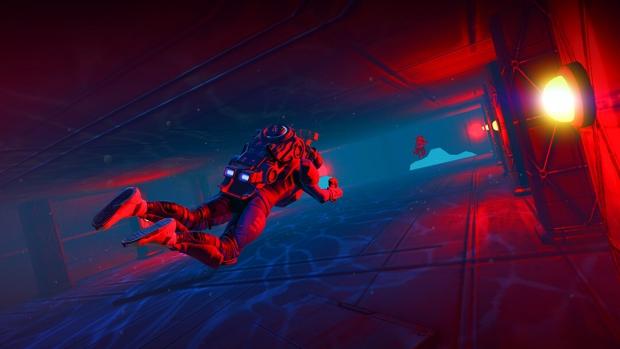 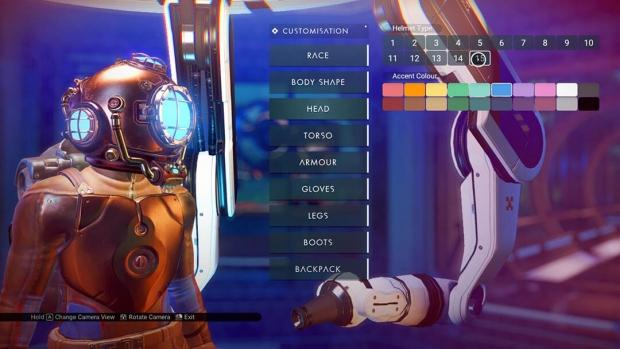 Check below for patch notes on Abyss: