A new trailer has been released for Firaxis Games' Sid Meier's Civilization VI coming to the Nintendo Switch, the trailer showcases to players what they need to do when they jump into the title on their hand-held console.

The trailer has been revealed through Tweets onto the Nintendo America Twitter page, as well as the Civilization Twitter page. Within the trailer, Nintendo Switch owners are informed about what will be required of them if they decide to pick up Civilization VI for their Switch. Players will need to firstly select a leader of their civilization, then work towards expansion as they grow their city turn by turn. This is done through making farms to feed your population, building lumber mills and mines to increase production and much more. 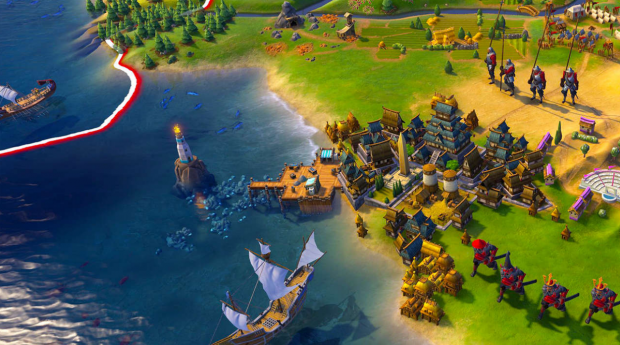