Last week, we heard about the Dynasty Warriors 8: Xtreme Legends Definitive Edition coming to the Nintendo Switch but the release was only planned for Japan. Plans have now been changed, Western Switch owners prepare your consoles. 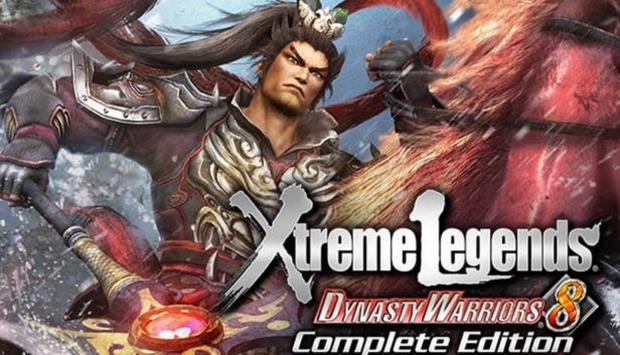 As I reported last week, the Complete Edition will be arriving to Switch gamers with "almost all of the DLC released to date; including costumes and side-story scenarios for many popular warriors." Also included within the complete edition is bonus data in the form of costumes from the following games; Dynasty Warriors 8: Empires, Samurai Warriors: Spirit of Sanada, Warriors Orochi 3 Ultimate, and Warriors Orochi 4. These bonuses will only be available to those that already own the previously mentioned titles.