Another title is on its way to the Nintendo Switch, this time round we have Koei Tecmo's Dynasty Warriors making its way over to the hand held console. Introducing, Dynasty Warriors 8: Xtreme Legends Complete Edition DX for Switch. 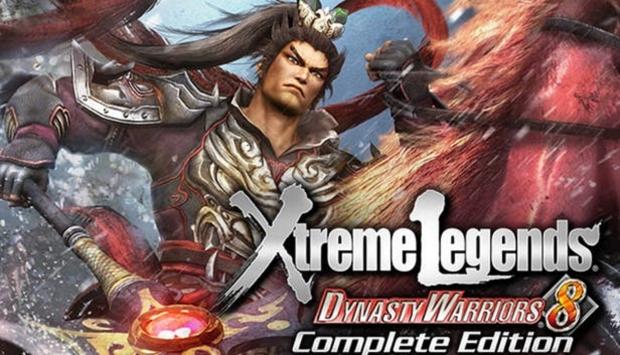 Now before you go and get all excited, it should be noted that back in November of 2017 Koei Tecmo brought Dynasty Warriors 8: Empires, Samurai Warriors: Spirit of Sanada and Warriors Orochi 3 Ultimate to the Nintendo Switch but never debuted a western release. This means that Dynasty Warriors 8: Xtreme Legends could only be seeing a Japanese release, hope fully this is not the case as I'd assume many Switch owners in western markets would love to see these games on their hand-held console.