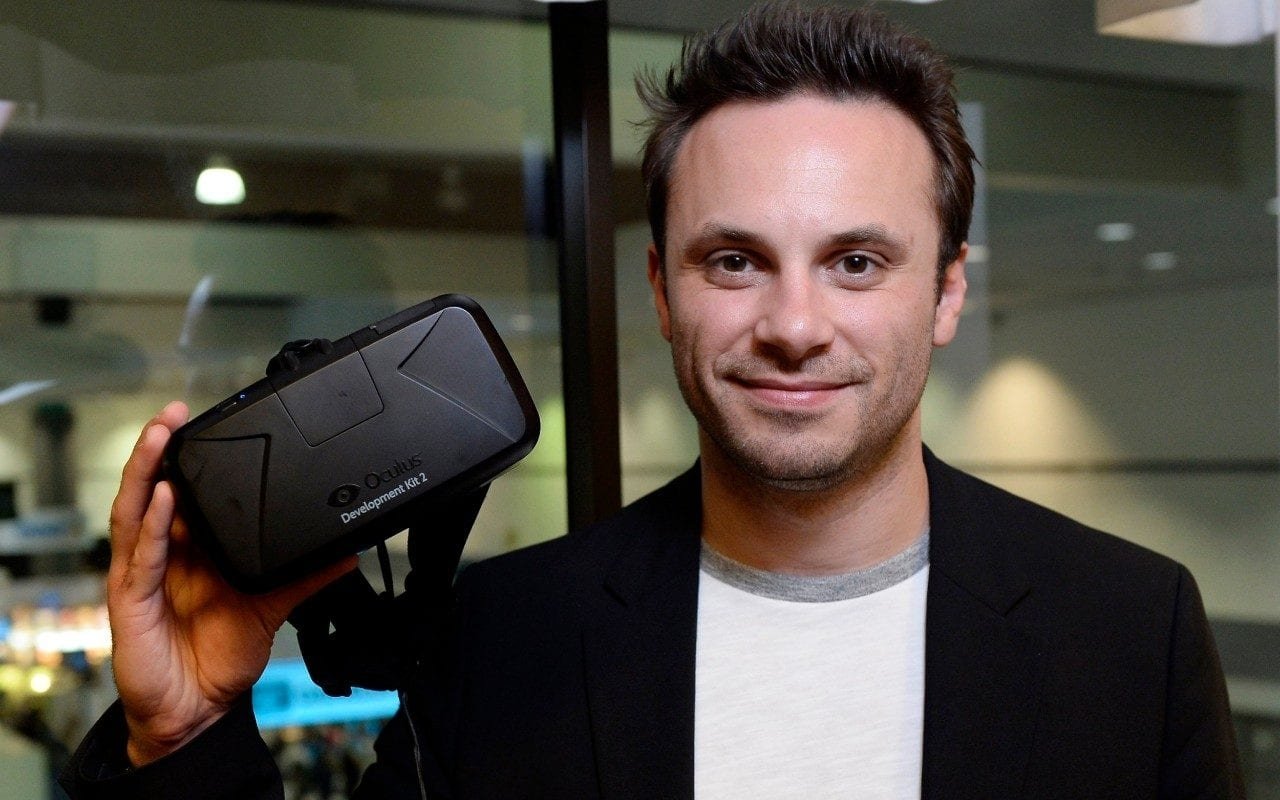 With its Rift headset, Oculus helped form springwell of virtual reality we now have today--and the decades of mixed reality experiences that lay in wait in the future. But one of the key players has now left the digital stage. After six long years helping push the forefront of virtual reality, Oculus co-founder Brenden Iribe is stepping away from the platform he helped create.

While Iribe announced his exit from the VR business in a Facebook post, he didn't give exact details for leaving the company, but he did note this would be his first "real break in 20 years." Unnamed sources claim Iribe clashed with Facebook's current mobile-oriented strategy. Iribe, the sources say, wanted Oculus to push into more dedicated and powerful hardware instead of rolling backwards to more widespread consumer-oriented gear.

We've seen Facebook's Oculus division embrace mainstream accessibility over most things which signals a reversal from its initial Rift approach.

Rather than release a revised Oculus Rift headset that runs on high-power PCs, the company announced two cheaper all-in-one options recently: the self-contained and beefier Oculus Quest for $399, and the lower-end Oculus Go headset for $199. Both headsets run off of the mobile-oriented Oculus framework.

It'd be interesting to know the real reasons for Iribe's departure, and whether or not these claims have any merit.

So much has happened since the day we founded Oculus in July 2012. I never could have imagined how much we would accomplish and how far we would come. And now, after six incredible years, I am moving on.

I'm deeply proud and grateful for all that we've done together. We assembled one of the greatest research and engineering teams in history, delivered the first step of true virtual presence with Oculus Rift and Touch, and inspired an entirely new industry. We started a revolution that will change the world in ways we can't even envision.

Yet, as far as we've come, the journey has just begun. Michael Abrash is right: "These are the good old days". Now is when we get to pioneer the foundation of the next great computing platform and medium - this is our time to be pushing the state-of-the-art onward and upward. Every part of VR and AR needs to improve, especially the hardware and core technology, and Oculus has the best team in the world to do that. Although we're still far from delivering the magical smart glasses we all dream about, now they are nearly within our reach.

Working alongside so many talented people at Oculus and Facebook has been the most transformative experience of my career. We have a saying when someone compliments or thanks you - "Team effort". The success of Oculus was only possible because of such an extraordinary team effort. I'd like to sincerely thank everyone that's been a part of this amazing journey, especially Mark for believing in this team and the future of VR and AR.

As for me, this will be the first real break I've taken in over 20 years. It's time to recharge, reflect and be creative. I'm excited for the next chapter.