Nintendo has dipped their toe into the mobile market with only four apps in their name, Dragalia Lost is one of these apps and within the first two weeks of its release it has generated a whopping $16 million. 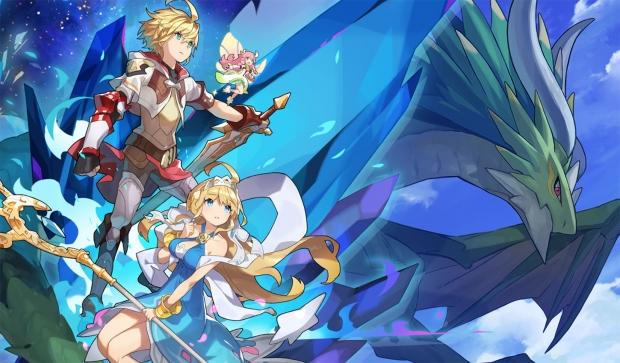 According to Sensor Tower, Dragalia Lost has grossed an estimated $16 million since its release, $13.5 million of which has come from both the United States and Japan. At the moment the game ranks third on the graph comparing it next to the other Nintendo app titles such as Fire Emblem Heroes, Super Mario RUn and Animal Crossing.

Japanese players bring in a massive 69% of the revenue spent on the title, which is huge when compared to the western U.S market only bringing in 16%. The rest of the percentage based on country of origin comes from Hong Kong, Taiwan and Macau. Apple users win first prize for this app, with 60% of the spending coming from iOS devices, the rest coming from Android. If you are interested in checking out Dragalia Lost, visit the App Store listing here or the Google Play Store listing here.