The Legend of Zelda, one of the more intimidating old-school NES games, gets a new special noob-friendly version on Switch Online. 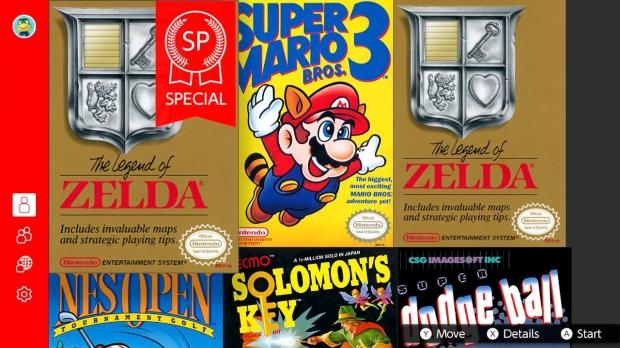 NES games aren't like games of today. They're a different kind of animal, an animal that required lots of patience, experimentation, and Nintendo Power magazines. A lot of these older titles are relics of a strange age of frustration, anger, and nostalgia, and gamers today will find themselves often lost in their 8-bit depths. In a bid to make old games like The Legend of Zelda more accessible to today's new age of gamers, Nintendo has essentially hacked the ROM file with a special cheat save.

Switch Online subscribers now have access to a new Zelda NES game with a modified save file. Back in the day when you rented games from Blockbuster they might have someone else's old save files, which allowed you to skip certain levels. This is kind of like that. The new special Zelda gives you a bunch of stuff right off the bat and cuts out a lot of the adventuring and exploration. 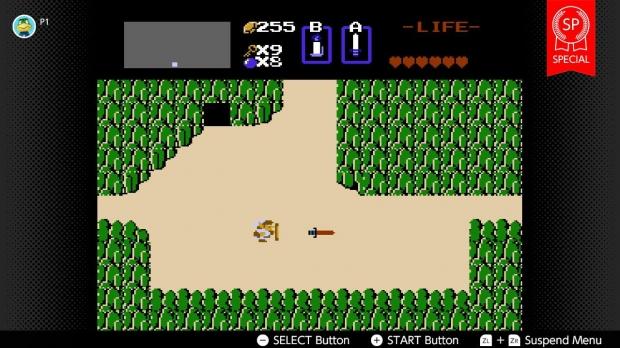 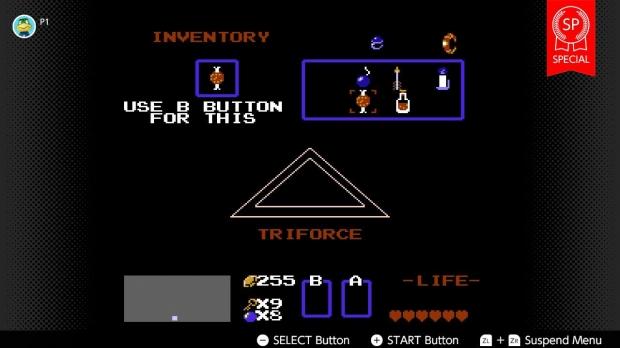 You'll get some serious time-saving items that cut the difficulty by quite a bit, including the White Sword (upgrade over the starter sword), the Blue Ring (reduces damage), the power bracelet (lets you move boulders), a magic shield (lets you reflect powerful projectile attacks), the blue candle (lets you burn enemies, bushes, and light up darkness) and bombs.

You'll also get 9 keys, a full bunch of bombs, some arrows, and 255 rupees. You also have 3 extra hearts added, which saves you time grabbing heart pieces.

Oh, and Nintendo has also uncovered a number of secret areas too.

What you won't get is any of the Triforce pieces, nor will you have the bow, stepladder, or raft. So that means you still have to go through the dungeons and kill the bosses...but doing so with the upgraded gear you have shouldn't be too hard.

But seriously...we already have save states and you can always look up a guide online. IGN has a rather fantastic walkthrough for Zelda 1 on NES.

Nintendo plans to release more special noob-friendly versions of Switch Online games in the future. We're betting Ninja Gaiden will get a SP version considering it's one of the hardest games ever made. 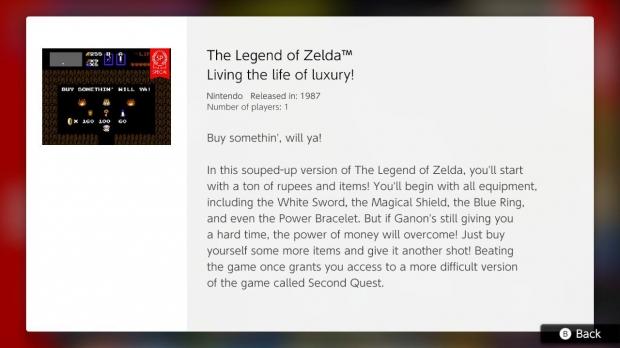 In addition to these NES games, Nintendo Switch Online users will also notice the arrival of special save data for the Legend of Zelda game. Now, players can choose to start their adventure with a ton of rupees and items, including the White Sword, Magical Shield, Blue Ring and Power Bracelet.

Special save data for other NES titles will become available in the future, offering fun new entry points into fan-favorite games.