Is there actually a Borderlands 3? No one really knows for certain as Gearbox Software has kept information for the rumored title under-wraps for quite some time now. Recent rumors that have surfaced suggest the game is actually in its localization phase.

To get a good idea where the story is at for a new Borderlands game to be released we have to go back to the start of August where Take-Two Interactive CEO, Strauss Zelnick mentioned that throughout 2019 fans should expect a release of a "highly anticipated new title from one of 2K's biggest franchises." Most fans expect this title to be Borderlands 3 but with no word of the title even being in development we have no official confirmation its on the way.

Recent rumors from 'The Triple S League' have suggested that the title is actually in development and that Borderlands 3 is in its localization phase. Within the localization phase the games' dialogue and languages are being translated for non-english speaking countries, which usually only happens at the end of the titles development. These rumors supposedly come from two independent sources which have no knowledge of each other, but do not take the word for gospel as there has been no official announcement from Gearbox Software as of yet. I will be sure to update you if any information regarding Borderlands 3 is released. 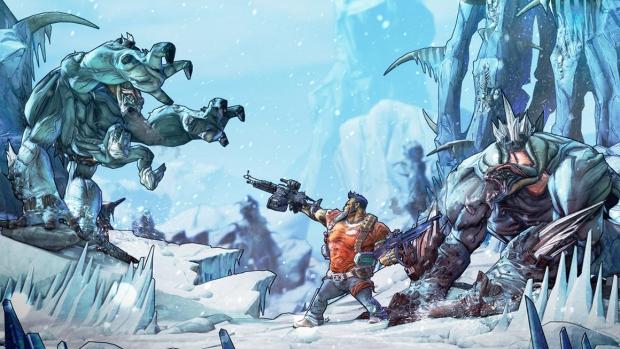