The official gameplay trailer for the S.O.N (South of Nowhere) has been released by developer RedG Studios. The trailer brings a uneasy and uncomfortable vibe to potential players.

S.O.N immerses players within the story of Robert Alderson who is looking for his missing son Jay who disappeared deep into the Pennsylvania forest. From the trailer we can see that this title is definitely a psychological horror experience, as players move throughout the game there is undead corpses attached to tree's to create a unsettling environment, ambient sounds of potential threats approaching you, deafening silence and trails of where to go only lit by dull candles.

S.O.N is developed by RedG Studios and will be released exclusively for the PlayStation 4 on December 11th. For further information regarding the psychological horror title, visit the official S.O.N website here. 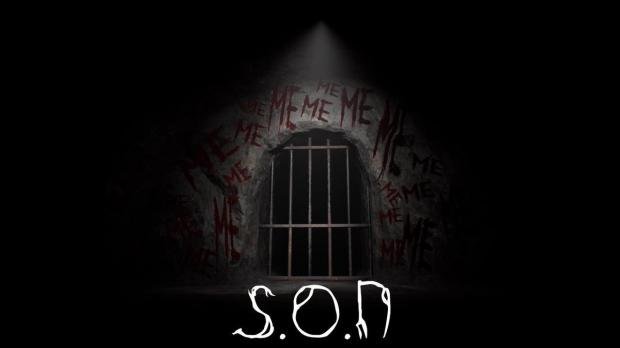