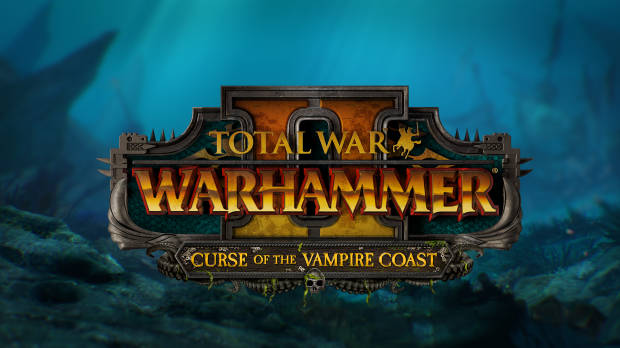 Leading up to the release of the coming 'Curse of The Vampire Cost' DLC for Total War: Warhammer II, both SEGA and Creative Assembly have decided to bring gamers some massive discounts for Warhammer franchise. Looking towards Steam now, we have the first Total War: Warhammer game listed for $59.99 but over the course of the weekend the title will be discounted by a massive 75%, bringing it down to just $14.99.