One of the most interesting things about Control is its glitchy look and feel. In the oldest house in America, things are quite off: the environments constantly shift into madcap disarray, reminding one of an M.C. Escher painting gone wild. One is reminded of Twin Peaks, Twilight Zone, The Outer Limits, and other themes and tropes all thrown into a blender and spiced up with Remedy's original flair. The walls shimmer and morph, the ground turns sideways, and players can manipulate physics and reality itself using powers acquired on their supernatural journey.

And really that's something I'm impressed by. Control feels very consistent in its swirling chaos: its storyline, haunted house environment, and combat sequences are all tied together by this otherworldly strangeness. But it's the combat that caught my eye the most. Control's main character, Jesse Faden, can do lots of interesting things with the game's reactive environments.

She can float and hover ominously like a deity, gunning down baddies along the while. She can summon ground debris into a protective shield or use telekinesis to toss objects like explosive barrels, sharp metal rods, or even forklifts at foes. And many of these things she can do at the same time, hinting players will enjoy great creativity with this formula of destruction.

Of course I haven't actually played Control yet and I'm going off by what I've seen so far. Control is cryptic, weird, and plain interesting...and that's not always something we see in the games industry any more.

Control is slated to release sometime in 2019 on PS4, Xbox One and PC. Check below for more details about Remedy's new game: 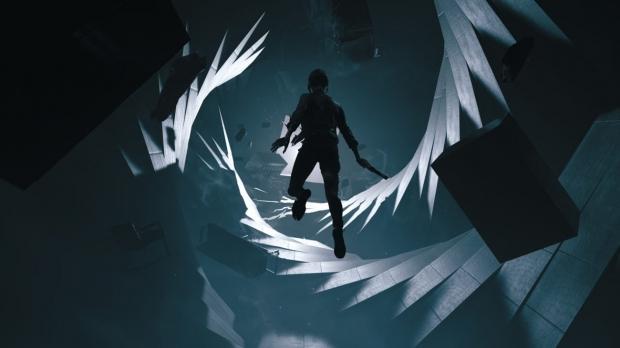