Remedy Games made good on its promise to unveil its new IP at E3 2018, and it looks pretty snazzy.

Control, previously codenamed P7, is Remedy's big new franchise that saw a formal announcement during Sony's E3 press conference. Control looks like its built from Quantum Break's advanced tech and shares some similarities--explosive environments, slowing down time, gunplay, etc--and is described as a "third-person action-adventure game" that combines supernatural and sci-fi themes with an interesting splash of horror. 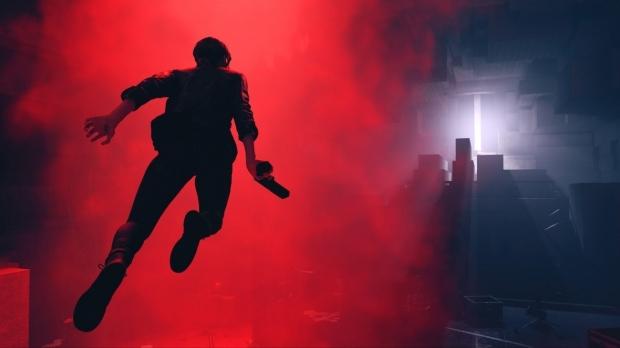 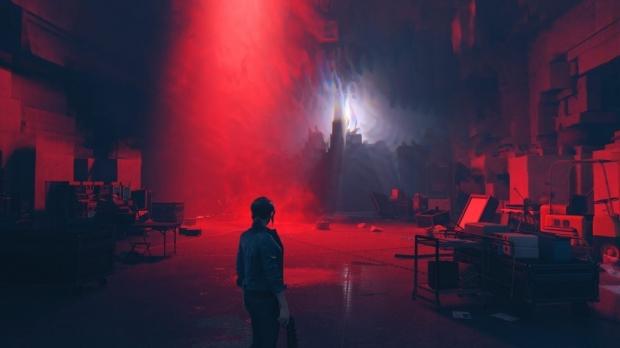 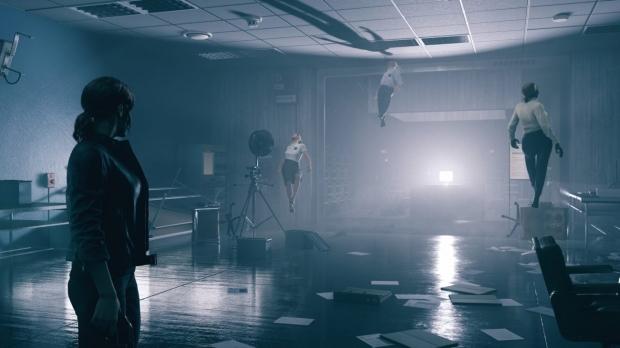 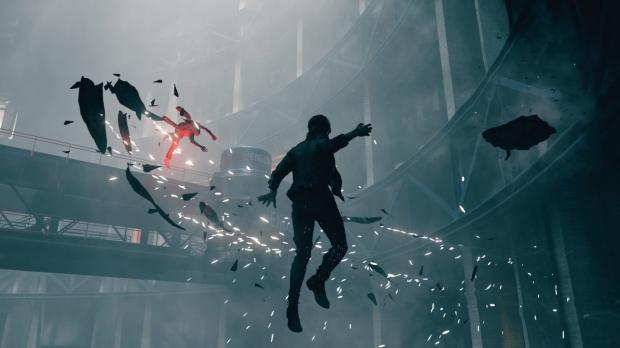 Remedy says Control will feature dynamic environments in a "deep and unpredictable world" that's constantly shifting and changing. But make no mistake: Control is a shooter through and through and features some interesting-looking ways to take on enemies.

"Control represents a new exciting chapter for us, it redefines what a Remedy game is. It shows off our unique ability to build compelling worlds while providing a new player-driven way to experience them," said Mikael Kasurinen, game director of Control.

"A key focus for Remedy has been to provide more agency through gameplay and allow our audience to experience the story of the world at their own pace.

The game is coming in 2019 to PS4, Xbox One and PC. Remedy is making Control in association with 505 Games, who will publish and market the new IP.

"After a secretive agency in New York is invaded by an otherworldly threat, you become the new Director struggling to regain Control. This supernatural third-person action-adventure game will challenge you to master a combination of supernatural abilities, modifiable loadouts and reactive environments, while fighting through a deep and unpredictable world."