As we are about to move onto the release date for Ubisoft's newest installment in the Assassin's Creed franchise, a brand new launch trailer has debuted onto the Ubisoft YouTube Channel. Defy prophecy and choose your fate in Assassin's Creed Odyssey.

Players that decide to pick up Assassin' Creed Odyssey will be faced with difficult decisions. Each choice made throughout the storyline of Assassin's Creed Odyssey may or may not be detrimental to the final outcome. "Depending on what you answer, it may lead to an entire quest line down the road. We've taken the approach where we don't tell you you're about to make an important choice. We tell you at the beginning to be careful about the choices you make because they may have - we don't promise anything - an impact." 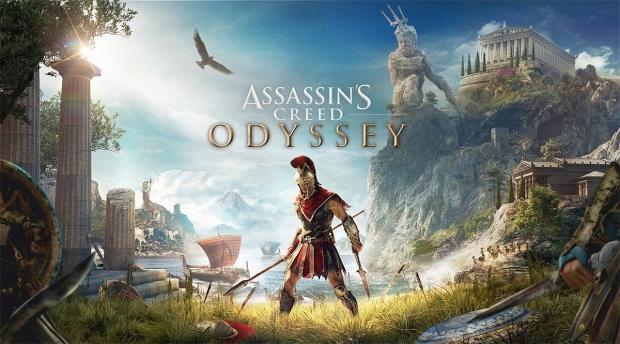