Super Mario Party for the Nintendo Switch is only a couple weeks away from release. Ahead of its launch, Nintendo has decided to debut the launch trailer for the title.

The launch trailer which has been released onto the Nintendo UK YouTube Channel gives us a very good overview of all the different minigames players will have available to them. Throughout the trailer we are also introduced "Toad's Rec Room", within this game mode players will have the option of combining two Nintendo Switch screens to enjoy some cross system mayhem. Some of the minigames that utilize this feature are the following: Shell Shocked Deluxe, Banana Split and Mini League Baseball. 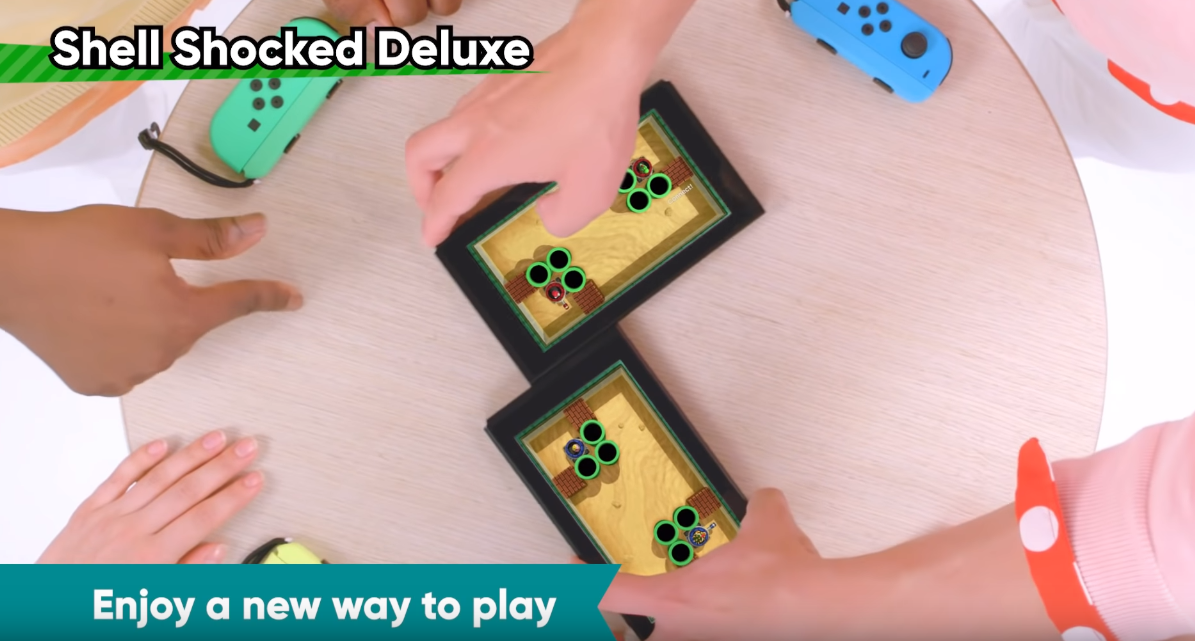