Ahead of the open beta release for Magic: The Gathering Arena, a brand new trailer has been released. Machete star, Danny Trejo and Sean "Day9" Plott walk us through what to expect as a brand new player.

Magic: The Gathering Arena has had a closed beta running since late 2017, now the developers are opening up the beta to the public which will be beginning on September 27th. Closed beta players should note that on September 24, every existing account will be reset. Players that have their accounts reset will be refunded with every gem purchase they have made within the closed beta, and will also receive the following cards: Teferi, Hero of Dominaria, Ral, Izzet Viceroy and Vraska, Golgari Queen. If you are interested in jumping into the open beta to give it a try, you can pre-download it from the official website here. 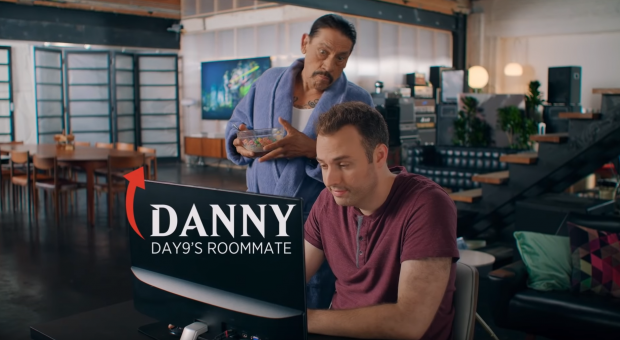