Microsoft has revealed on their store that Forza Horizon 4 will be getting a demo later today, according to the listing players will be able to enjoy dynamic seasons and numerous other features. 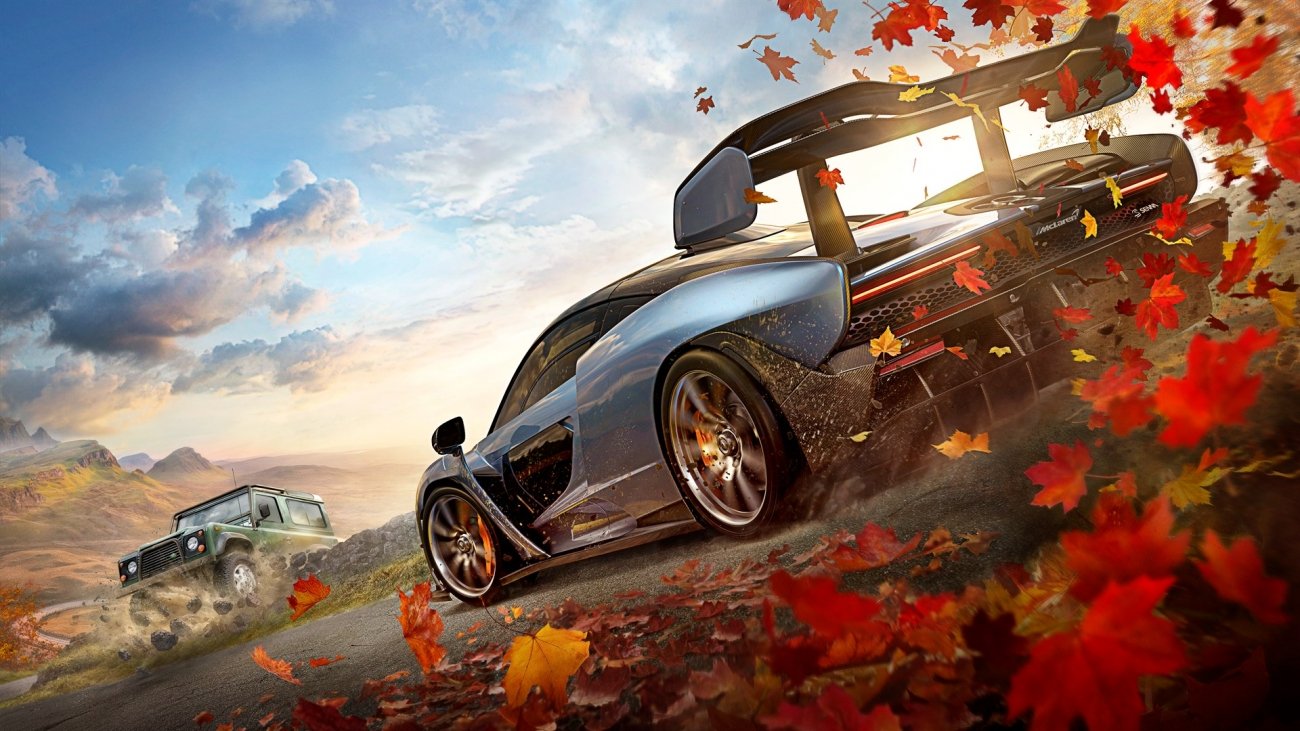 Forza Horizon 4 is developed by PlayGround Games and is published by Microsoft Studios and will feature a very impressive dynamic season cycle, all within a massive open world. Players will be able to choose between solo or team play with a toggle feature that has been provided, users can dance between both of these options seamlessly, interacting with drivers when they choose and also taking to the streets in their own little world.

From the Microsoft listing, we can see that the approximate size of the demo comes in at 27.83GB and will be released sometime today for both the Xbox One and PC. If you missed the 1 hour of gameplay footage that was released back in late July, check out that story here. Forza Horizon 4 will be released next month on October 2nd for the Xbox One and PC. For further details about the title, visit the official Forza website here.