Epic Games has rolled out the most recent update to come to Fortnite, patch v5.40 has removed the video capture mode from Nintendo Switch users. 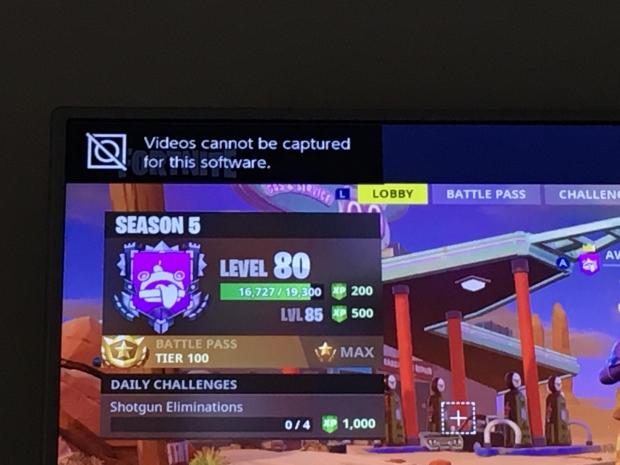 According to the patch notes which can be found on the official Epic Games website, patch v5.40 has removed the video video capture option from Nintendo Switch users. The patch notes say that this has been done due to "performance and stability reasons."

Looking towards the Nintendo Switch subreddit now, an Epic Games employee has commented on the above image which was posted by "FairyTrainerLaura." The employee named "MrPopoTFS" linked to the recent patch notes that have been released but more interestingly said that Epic Games are considering "the possibility of making this feature optional in the future for those players who don't mind taking a performance hit." Judging from the communities response in the comments below, not only do I but also many other people believe this is the absolute best option that Epic Games can choose. The more toggle options for gamers the better.