EA Sports has announced statistics regarding their very popular FIFA franchise and how many sales they have reached in total franchise sales as well as the total installs for FIFA Mobile. 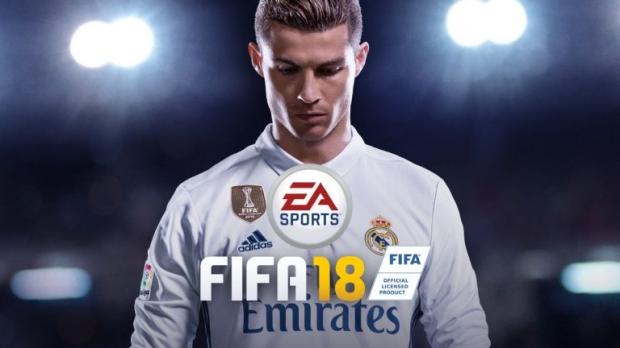 The announcement also reveals that the FIFA Mobile app has been immensely popular as well, reaching a huge 193 million installs across all mobile platforms. According to FIFA executive producer Aaron McHardy "For millions of players around the world the FIFA franchise has become more than just a game - it's as big a part of their football DNA as the teams they love. Football is a sport that can unite the world through play, and whether it be through console, mobile, competitive gaming or regional experiences like FIFA Online 4 in Asia, we are excited to find more and more ways to connect players to the world's game."