A relentless twin-stick shooter HyperParasite is on its way to the Nintendo Switch. The top-down view gives players an awesome perspective on the 80's themed run and gun title.

Troglobytes Games the developers behind HyperParasite have released a brand new trailer onto their YouTube Channel. The trailer showcases the gameplays fast-paced mechanics that feature, dodging, rolling, gun spraying, bosses and countless enemies.

HyperParasite is also coming to Steam at the same time as the Nintendo Swicth. Both releases are planned for sometime throughout Spring 2019. For further information regarding the title, visit the official HyperParasite website here. 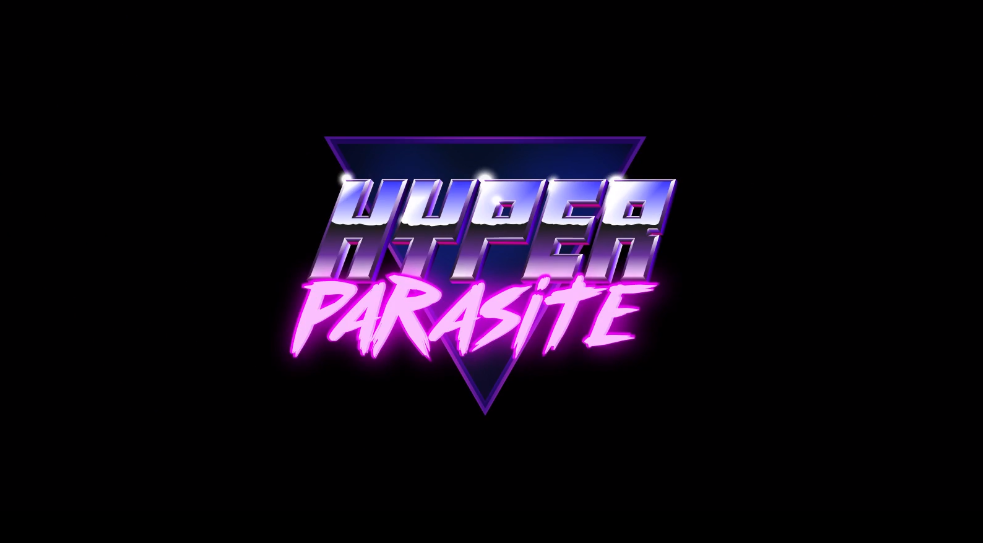